The newest national survey of new homeowners commissioned by U.S News & World 360 Report Reviews found that a majority of new homeowners who purchased a home since the beginning of 2021 reported that they felt “house rich and cash poor” with many admitting they felt pressure to buy as home prices ramped up.

Using Pollfish, U.S. News surveyed 2,000 households on their homebuying experience. The group was selected to be representative of the population at large. Forty-four percent of respondents were female; the remaining 56% identified as male.

“Our new homeowner survey reveals the current stressors involved in the homebuying and moving experience among first-time buyers—more than half (56%) of new homeowners reported unexpected repairs since moving in and one-third (33%) spent more than $1,000 in unexpected repairs since moving in,” said Kyle Wagner, Ratings Editor for 360 Reviews. He added, “Perhaps most surprising is the fact that respondents ranked moving as the most stressful life event more stressful than breaking up with a romantic partner, planning a wedding, or having a baby.” 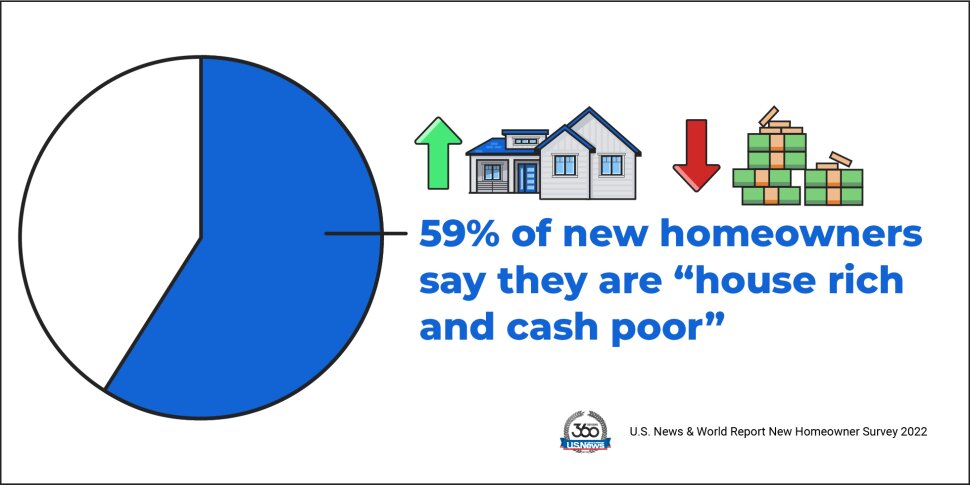 All-in-all, 50% of new homeowners wish they would have waited to buy a home until they had more money saved. Forty percent of homeowners bought their home because of rising prices while 35% wish they had bought a home earlier than they did. 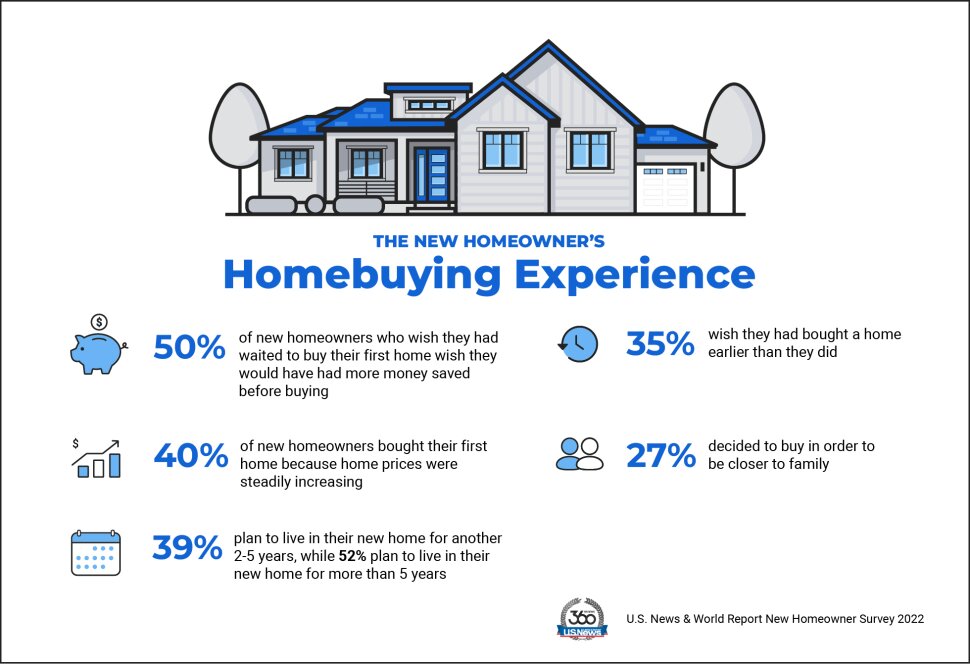 While quantifying stress can be a challenge, the survey also asked respondents to rank how stressful buying a house was compared to other common, high-stress life events—respondents ranked purchasing a home as the most stressful life event they have endured, higher than breaking up with a partner, planning a wedding, or having a child.

Ginnie Mae’s outstanding mortgage-backed securities portfolio grew for the 13th consecutive month in July, hitting $2.252 trillion, up from $2.229 trillion in June and $2.117 trillion one year ago. … END_OF_DOCUMENT_TOKEN_TO_BE_REPLACED

New Western, the largest national private marketplace for fix-and-flip residential investment properties, announced today that the company has made homeownership accessible for more Americans by … END_OF_DOCUMENT_TOKEN_TO_BE_REPLACED

Union could be getting 48 new apartment units, with more on the way.Golden Management Inc., of St. Louis, is planning to build the apartments on 18.22 acres it plans to buy from Richard Bolzenius.The … END_OF_DOCUMENT_TOKEN_TO_BE_REPLACED

A $30 million funding package is backing construction of a 228-unit apartment complex in Rogers. STL 2 Rogers LLC, an affiliate of Missouri-based developer Mia Rose Holdings, secured the loan from … END_OF_DOCUMENT_TOKEN_TO_BE_REPLACED