I live in New York City, where space is at a premium. So crowded are the streets, and so expensive is the real estate, that my wife and I – like many people feeling extra claustrophobic during the pandemic – often think about moving. But so far we haven’t found the right place.

Sometimes, you don’t know what you need until you come across it on a viral real estate listing of a bizarre house that used to be… something other than a house. Something that may just be the perfect solution for parents looking to scare their kids straight.

The listing has been generating a lot of attention over the past few days thanks to its unique features. At first, it seems like a nice, normal enough house in Fayette, Missouri, but once you get about halfway through, it becomes clear that this house began as something else and is now something of a curiosity. A curiosity that may in fact be perfect for parents, especially parents of unruly kids like mine. Sure, it will require a move to suburban Missouri, but that’s a small price to pay.

It’s 5,000 square-feet, nicely appointed, updated with the latest appliances, and a mere $350,000. Also, the basement contains a jail.

Take a look at the full listing HERE, and pay special attention when you hit slide 30. Yes, that’s an actual jail, with 9 cells, a booking room, 1/2 bath, and fully-functional locks.

Here are some highlights.

What a lovely corner! 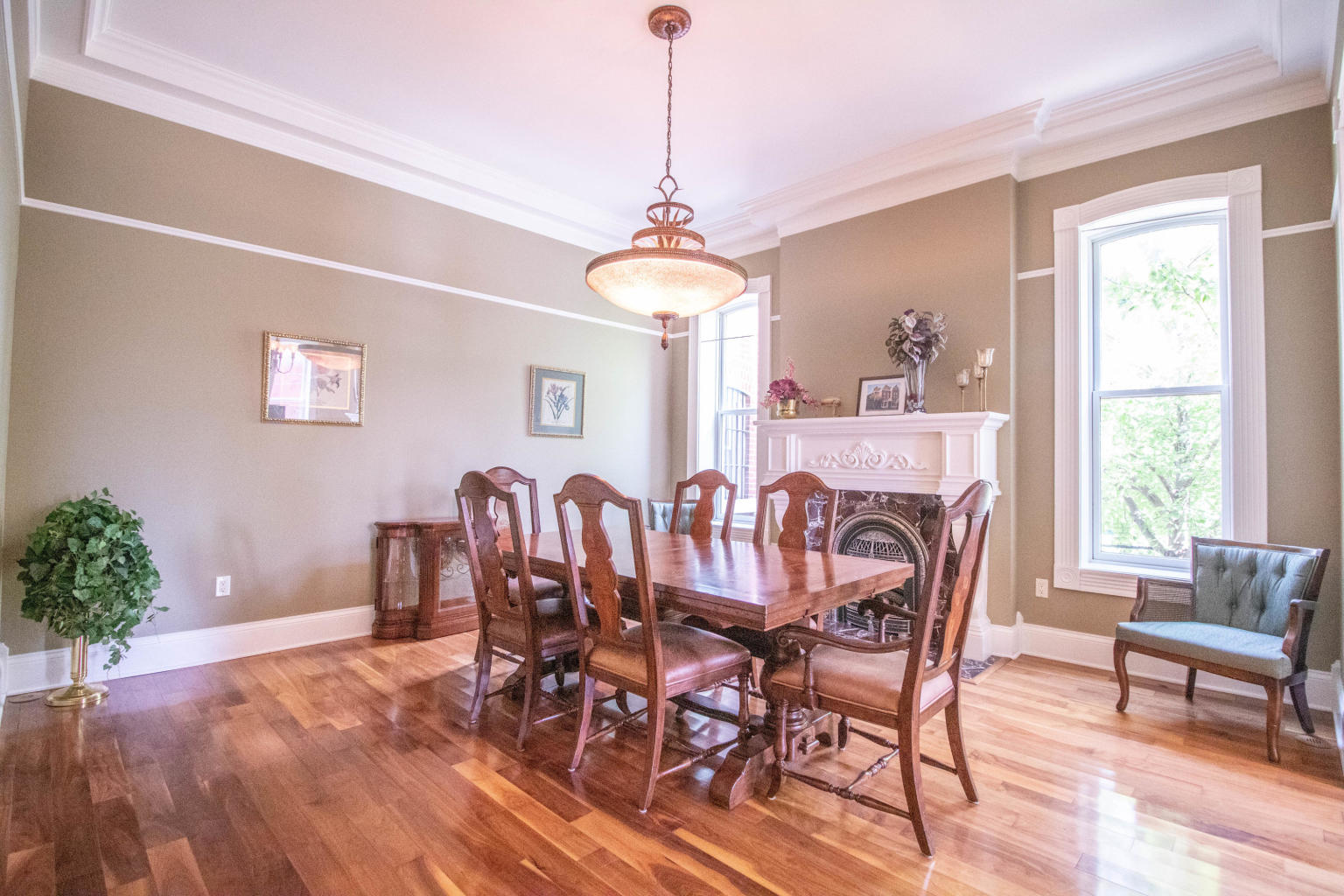 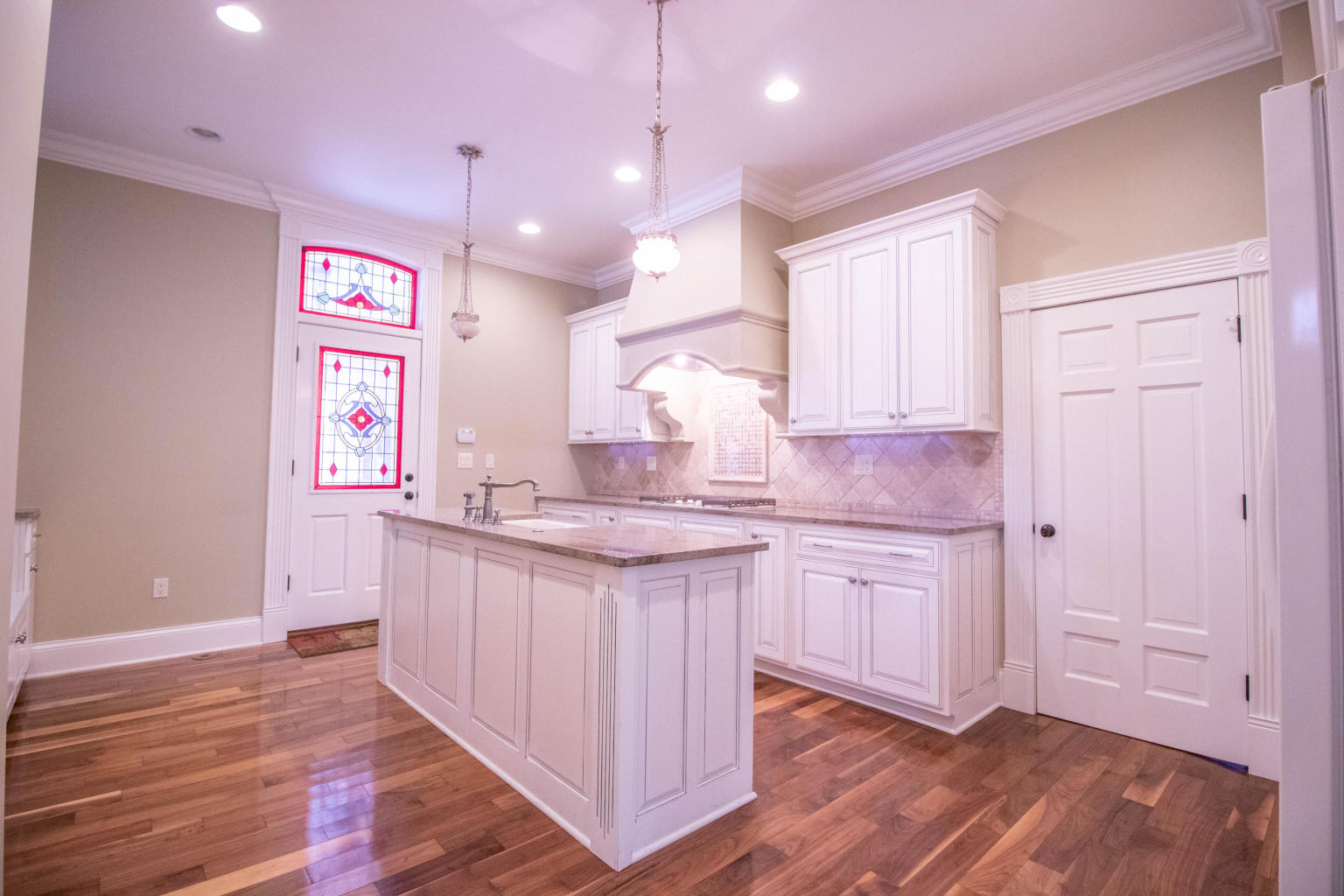 Look at all that space and light! 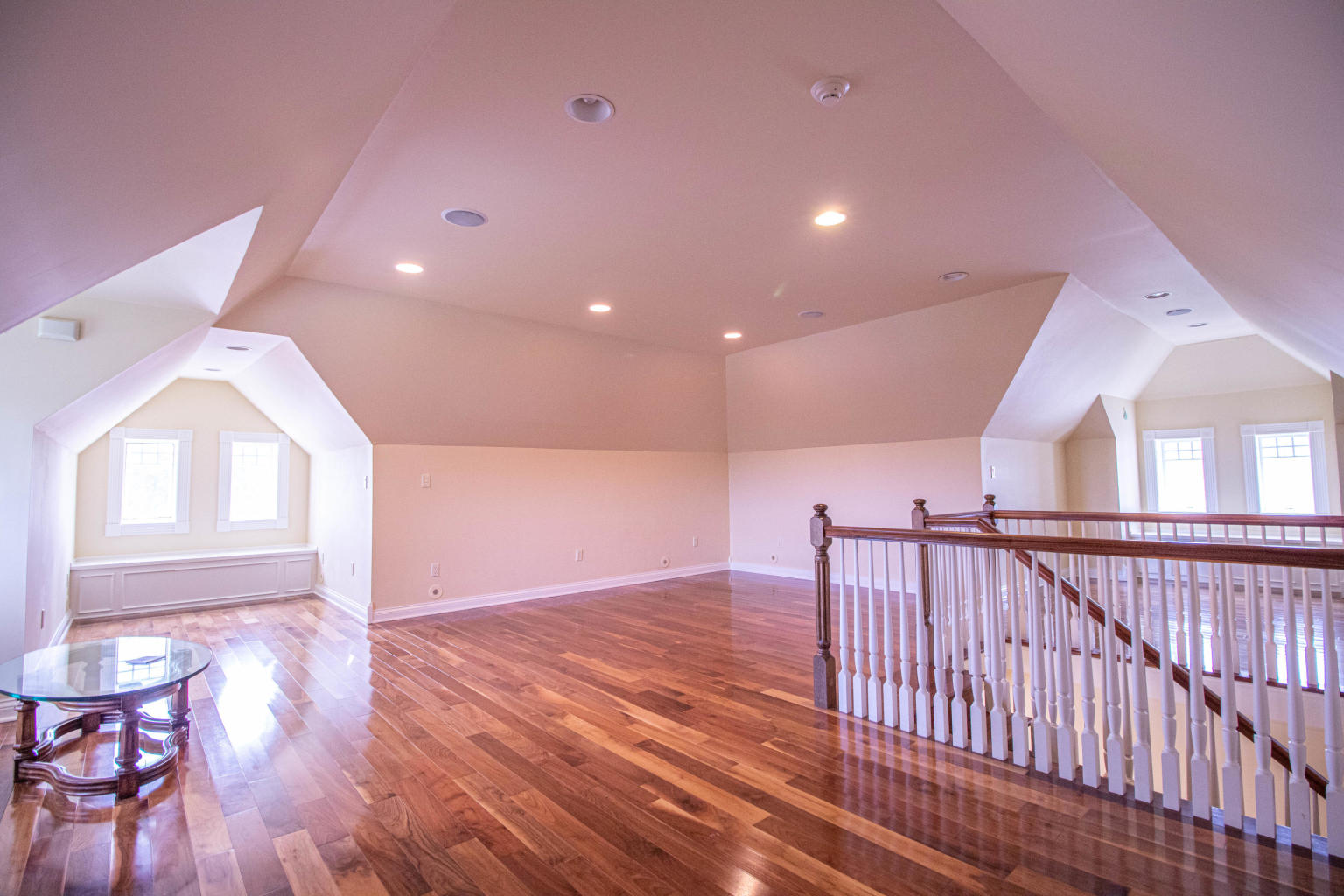 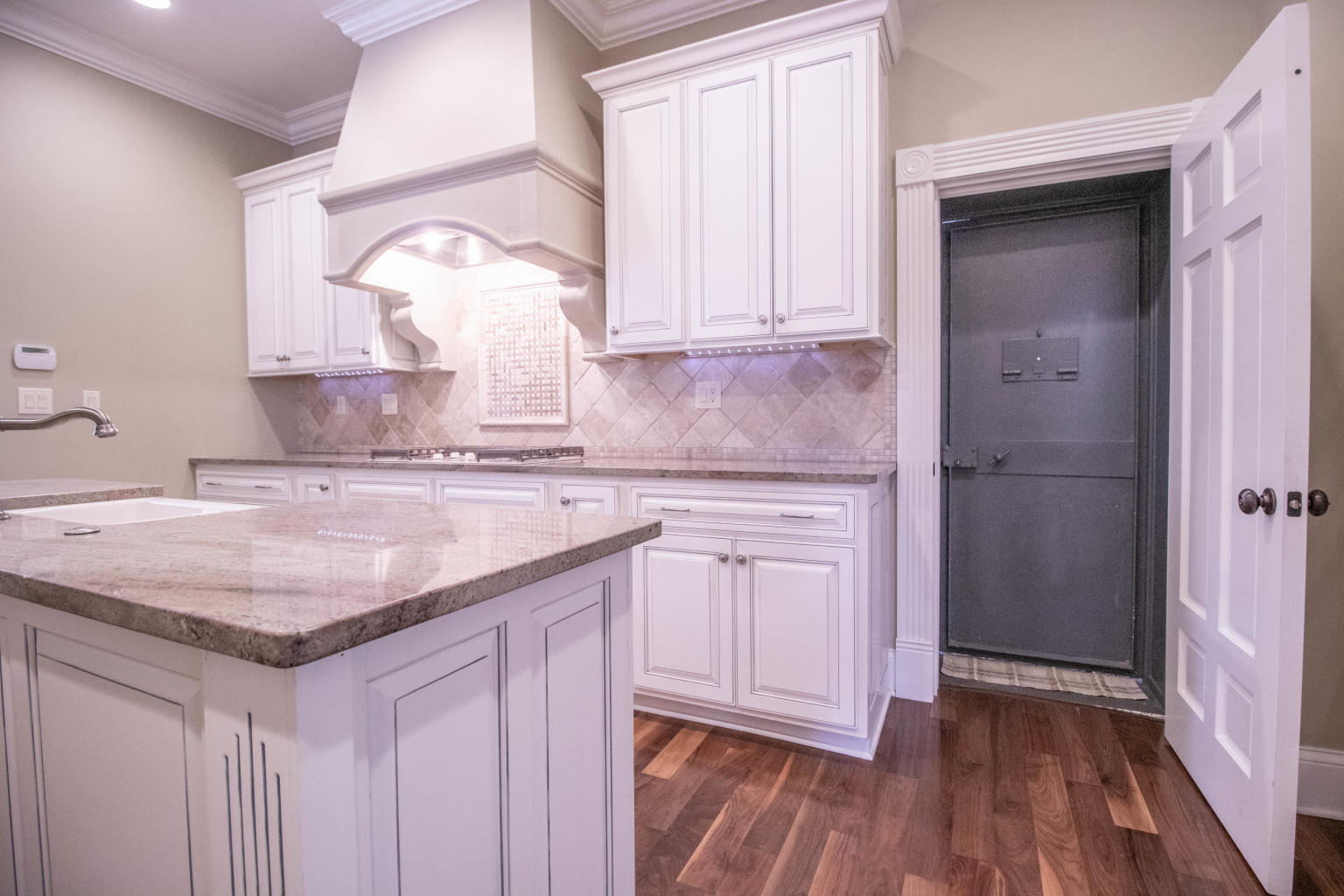 That doesn’t look like the rest of the house… 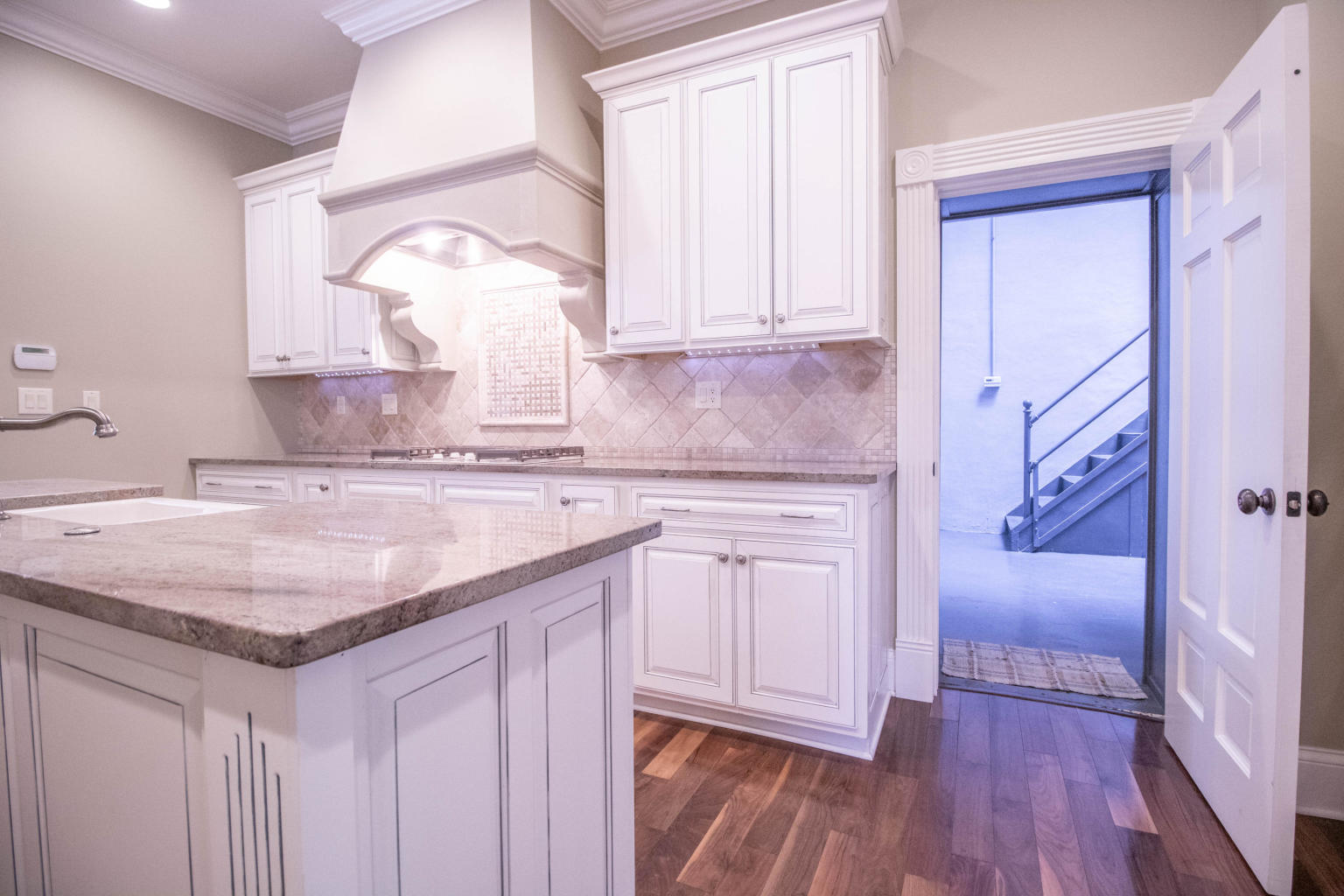 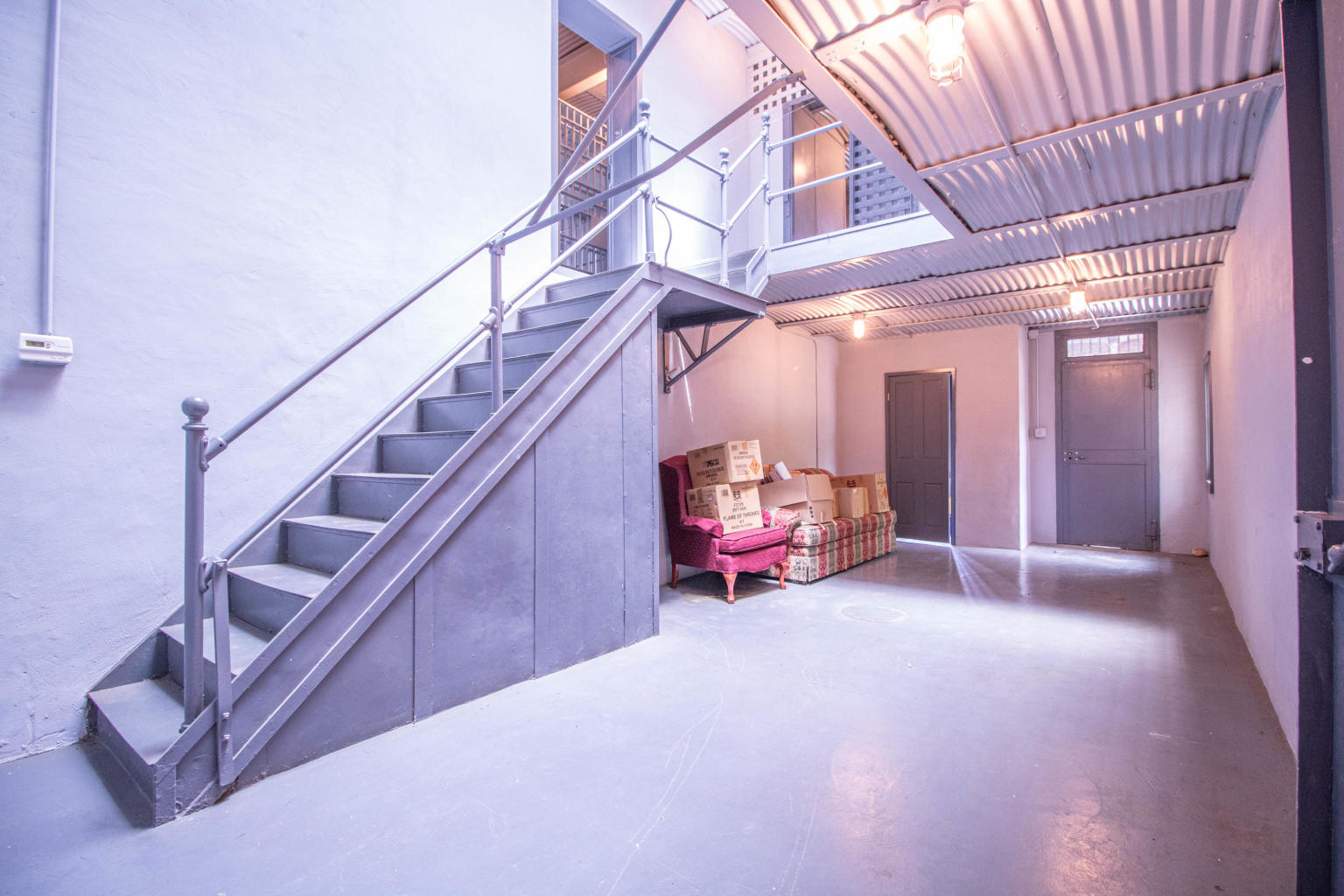 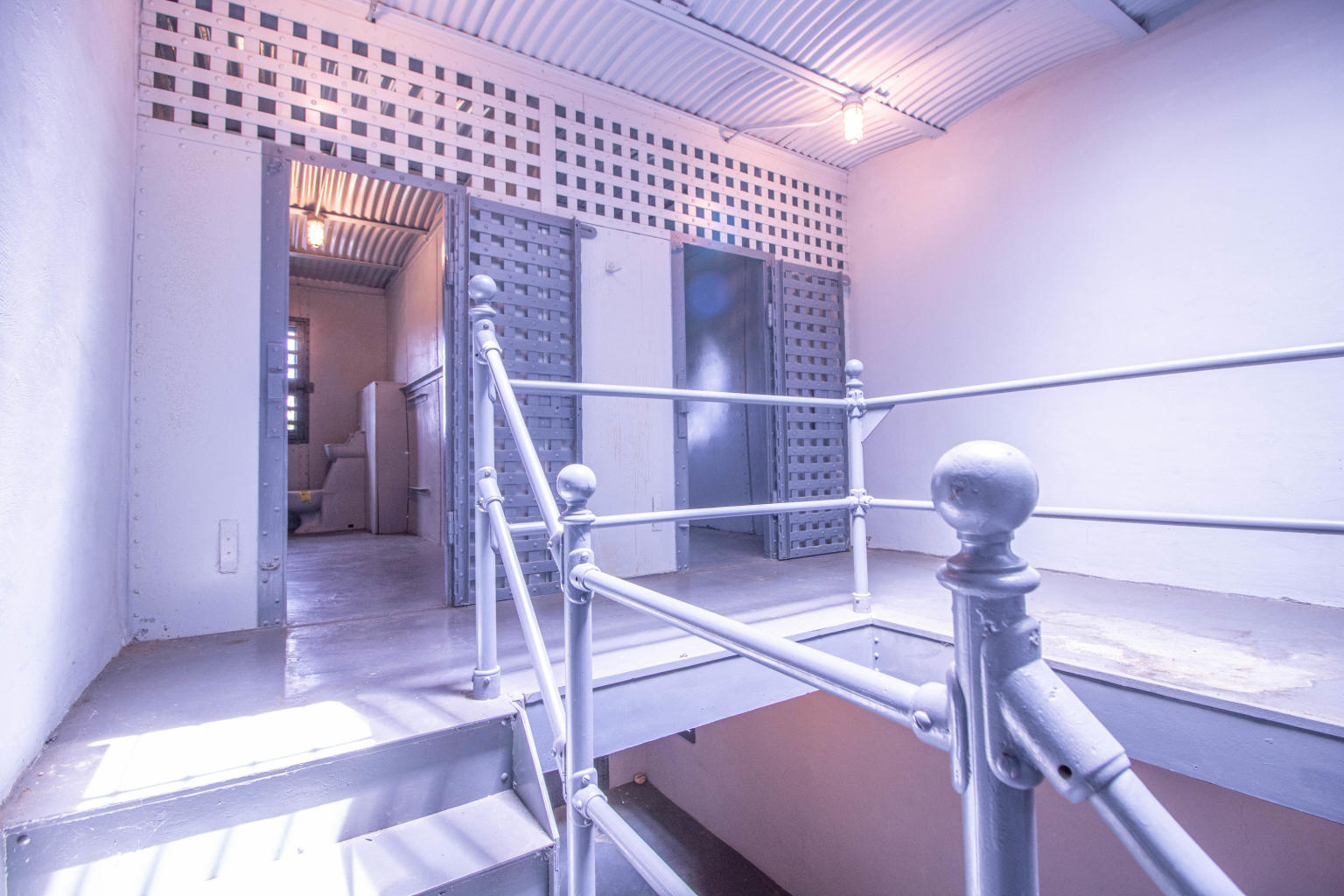 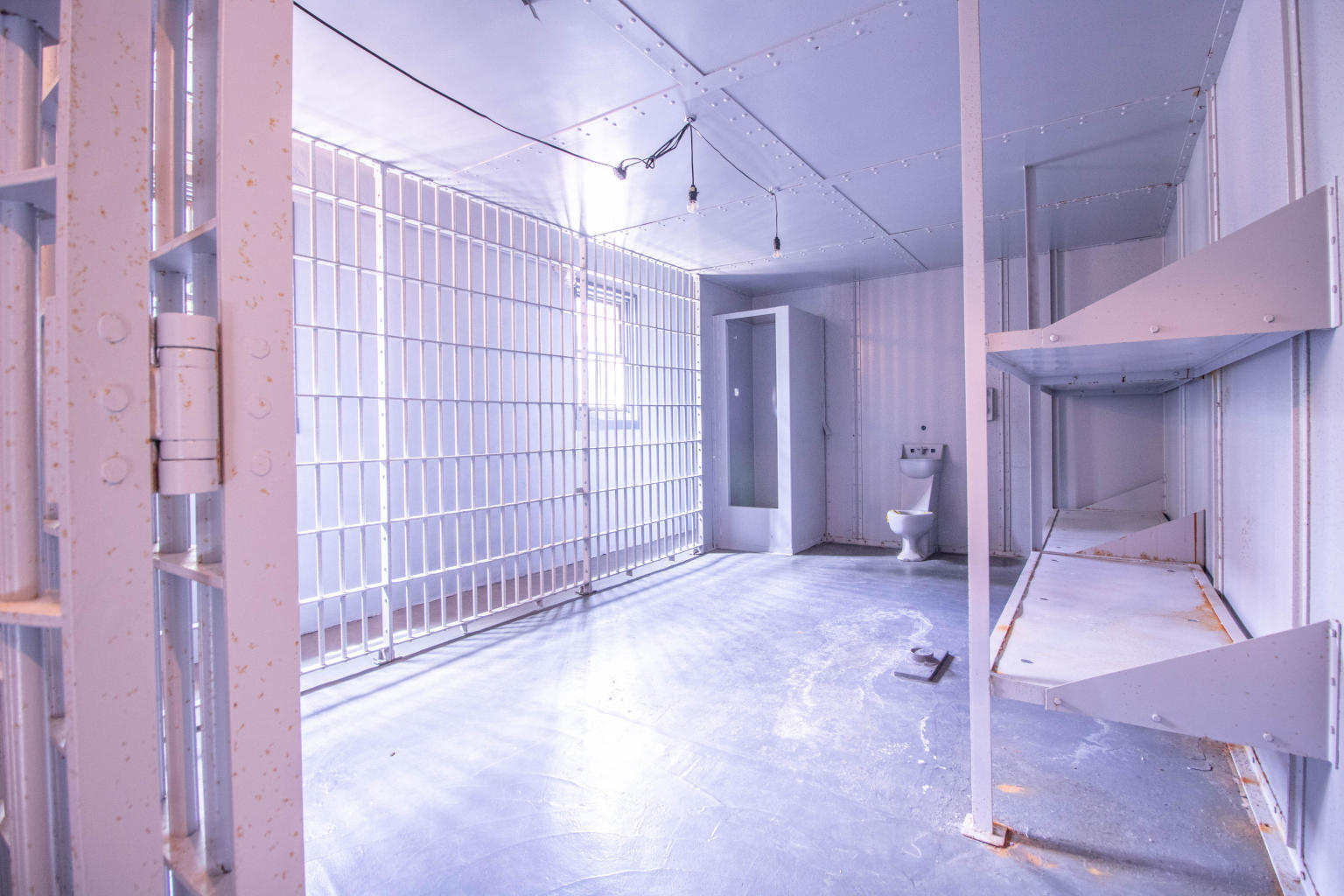 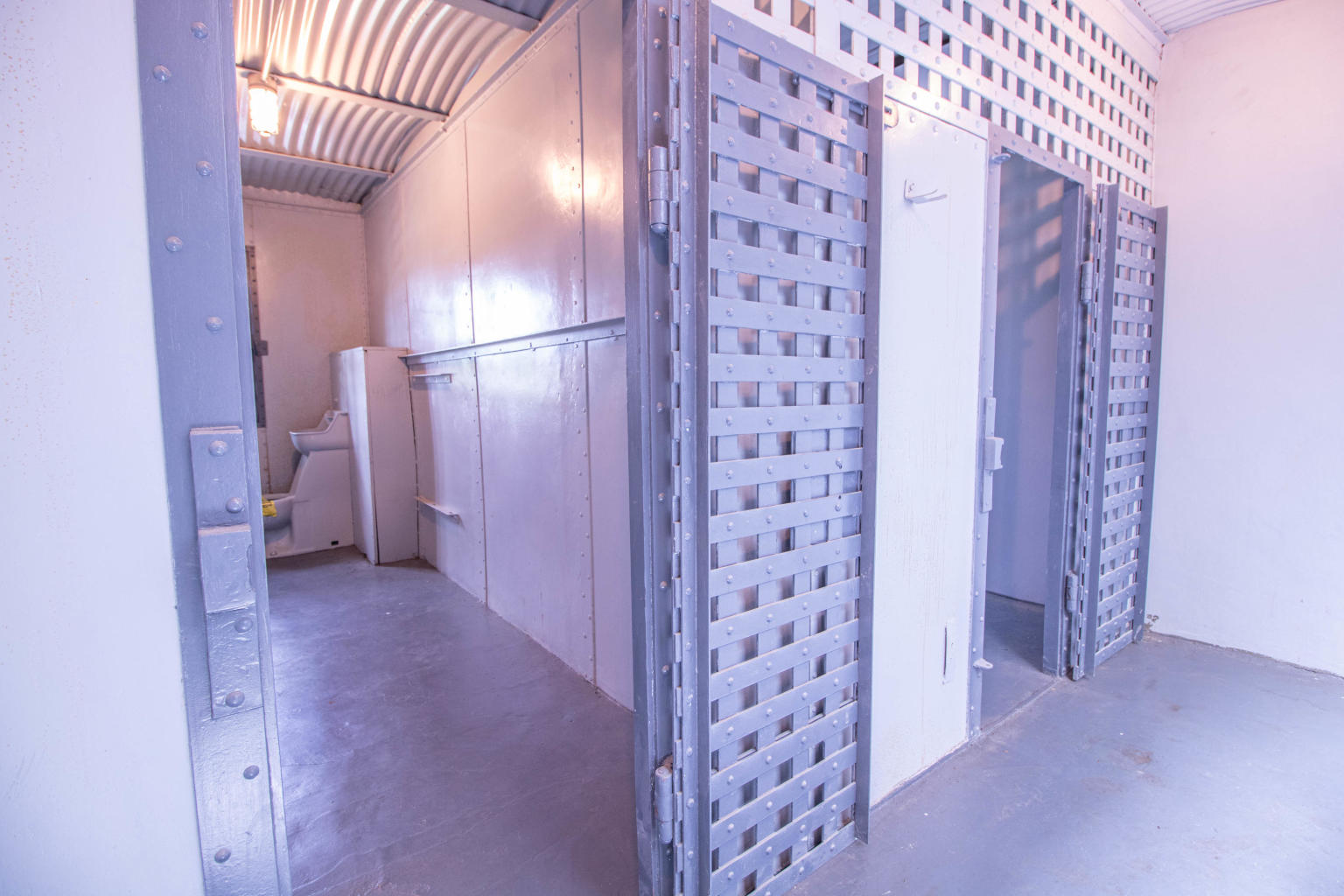 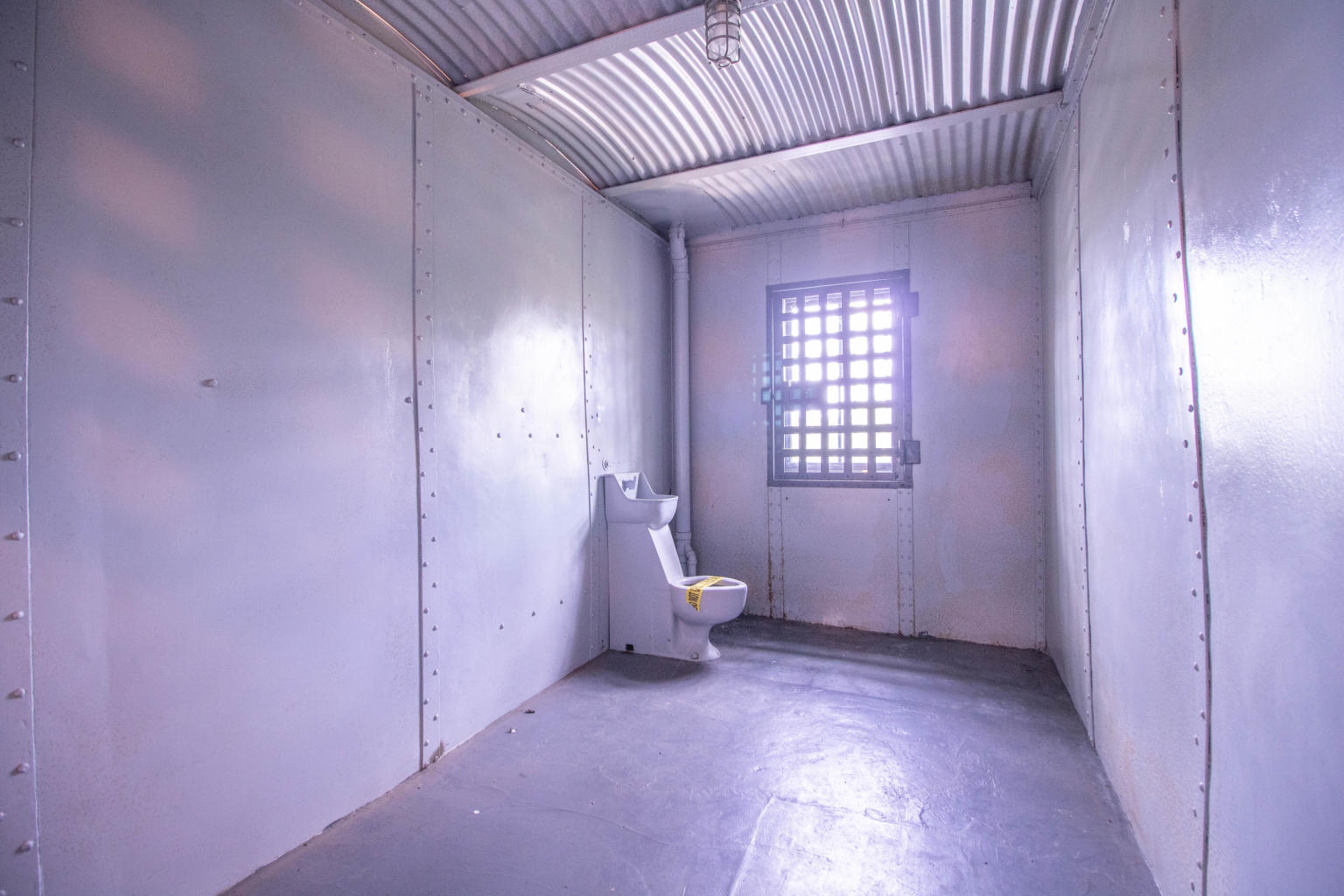 Good luck getting in. OR OUT! 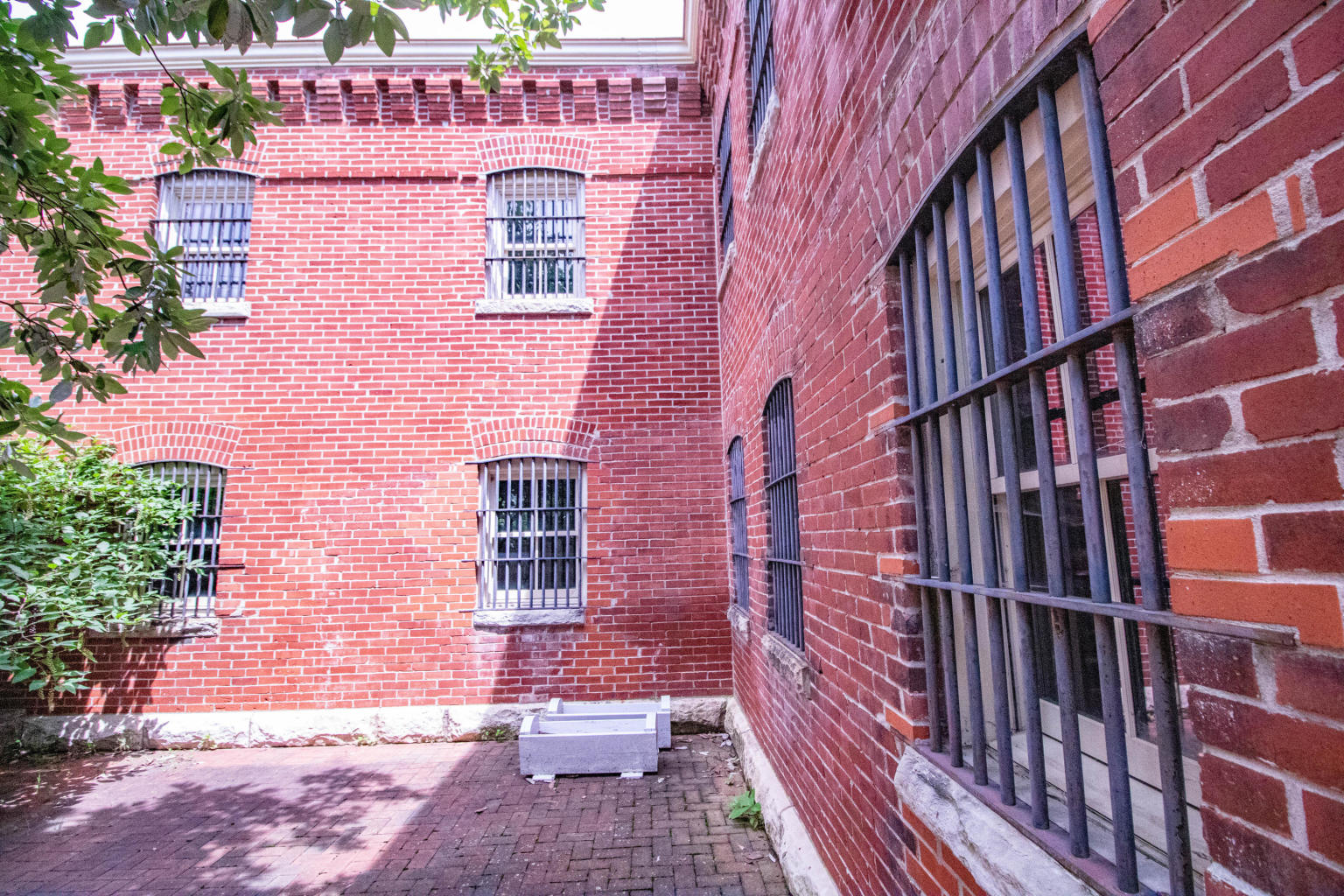 So… why is there a jail in the basement? Because it used to be a jailhouse. The Howard County “Sheriff’s House and Jail” to be exact, was built in 1875 and no longer in use. At least, not until your kid throws a baseball throw the window and needs to be put in time-out.

All jokes aside, it’s not every day you stumble across a home that can house your worst enemies, or protect you from your werewolf-husband every full moon. $350,000 seems like a bargain!

The Missouri Association of Realtors, an organization that spent millions in recent years on two successful initiative petition campaigns, is warning lawmakers it will oppose anything more … END_OF_DOCUMENT_TOKEN_TO_BE_REPLACED

Support your neighbors with Missouri-made gifts In the summer of 2020, when the pandemic had shut down local businesses statewide, the Rural Missouri staff got a call from Farmers’ Electric … END_OF_DOCUMENT_TOKEN_TO_BE_REPLACED