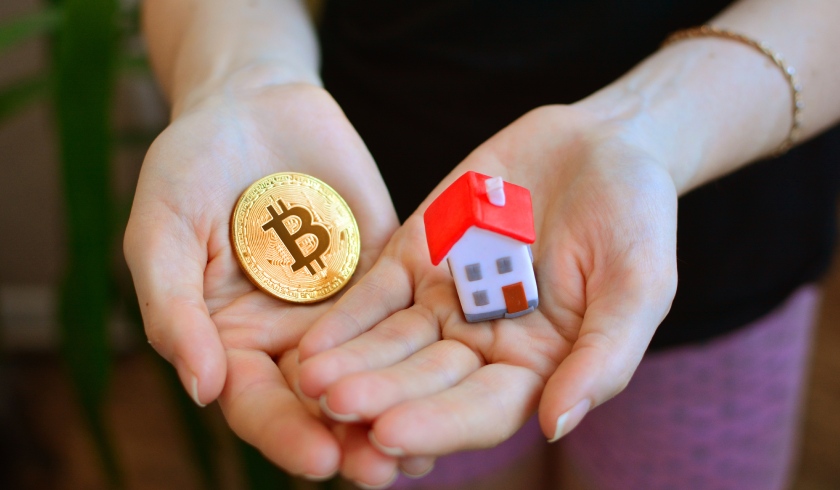 As many as 22 per cent of Australians believe investing in cryptocurrencies could be the answer to saving for a mortgage deposit, with just as many admitting their interest in crypto peaked as the value of traditional savings declined, new research has revealed.

But, not only are Aussies looking at crypto as a way into the property market, some are even considering abandoning the cultural norm to explore other options to grow their wealth.

According to Kraken’s managing director, Jonathon Miller, while Aussies do lag behind the US in terms of adoption, interest in crypto is increasing.

“Australians still maintain some conservative attitudes towards investment. Property has been a cultural norm and high on the wishlist for most investors, but as affordability continues to be an issue, we’re seeing more young people look for other options to grow wealth,” said Mr Miller.

“It’s these younger Australians who are changing the dynamic, and with more education, we expect the broader market to come around to the idea of investing in cryptocurrency.”

Kraken’s findings also revealed that reasons for shying away from crypto are varied, with 47 per cent of Baby Boomers steering clear because of the asset’s perceived volatility. As for those 18-35, 39 per cent said they don’t have the funds to invest, while 29 per cent said they didn’t know how.

As such, Mr Miller pointed to a need to educate Aussies and help them discover cryptocurrency.

“We’re confident that as more investors look to diversify their portfolios and seek investment opportunities outside of the traditional offerings, we’ll see cryptocurrency come into its own in APAC,” said Mr Miller.

Crypto’s rise in popularity has also garnered the attention of the Australian Taxation Office (ATO), which last month announced it would be sending a letter to 300,000 taxpayers with cryptocurrency assets informing them of their tax obligations, with an additional 100,000 Aussies set to receive a notice to review their previously lodged returns.

The ATO said at the time that there is a misconception that cryptocurrency gains are tax-free or only taxable when the holdings are cashed back into Australian dollars.

“We are alarmed that some taxpayers think that the anonymity of cryptocurrencies provides a licence to ignore their tax obligations,” Assistant Commissioner Tim Loh said.

“While it appears that cryptocurrency operates in an anonymous digital world, we closely track where it interacts with the real world through data from banks, financial institutions and cryptocurrency online exchanges to follow the money back to the taxpayer.”

The word of the day is "upskill." You'll probably be hearing a lot of it when it comes to employers as they provide additional training for their staff."This is an employee market now," said Christine … END_OF_DOCUMENT_TOKEN_TO_BE_REPLACED

All through his campaign for the presidency, candidate Joe Biden promised as president that he would use every tool at his disposal to curtail private gun ownership. As recently as April, President … END_OF_DOCUMENT_TOKEN_TO_BE_REPLACED

The Sports Castle building in Denver. (Photos courtesy of Non Plus Ultra) A California-based firm is looking to bring life to some of Denver’s more prominent vacant structures, but only for a limited … END_OF_DOCUMENT_TOKEN_TO_BE_REPLACED