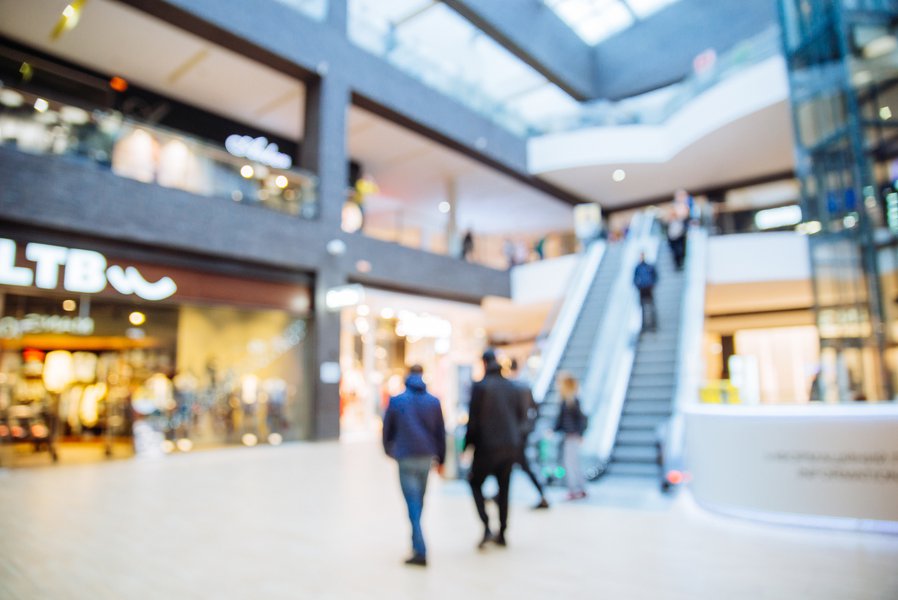 When the coronavirus crisis first struck, panicked apartment dwellers were quick to flee New York City, the outbreak’s epicenter, in search of larger homes and private outdoor space to hunker down and ride out the pandemic. And that trend wasn’t limited to New York City. Across the country, Americans abandoned cities and migrated toward the suburbs, where they could not only secure larger homes but reap savings on housing costs.

In fact, the Wall Street Journal reports that larger cities like New York, San Francisco, and Chicago saw hundreds of thousands more residents move out than come in during the pandemic. Not surprisingly, the suburbs of large metro areas took in most of those former city dwellers. In fact, net new suburban households rose 43% in 2020 compared to the previous year, thanks to an uptick in suburban migration.

Of course, this trend has been devastating for landlords and property owners in large cities, some of whom have struggled with vacancies and a glaring lack of leasing demand. In New York City, for example, there was a point when landlords became so desperate for tenants they started giving away free rent just to draw them in.

But while larger cities’ residential markets may have taken a temporary beating during the pandemic, the suburban migration trend could benefit another hard-hit real estate sector — shopping malls.

Could malls be in for a revival?

Malls have struggled immensely since the pandemic began. Not only has foot traffic been extremely sluggish at malls, but many retailers have made plans, or are making plans, to close down stores after a year of devastatingly low revenue.

Furthermore, the pandemic caused a notable shift in the way people make purchases. Last year, online shopping soared as consumers favored digital sales over dragging themselves into stores and potentially getting exposed to COVID-19 in the process.

As such, a lot of retailers are now sinking resources into building out warehouses and distribution centers to allow for a continued boom in online orders. That’s money they won’t be spending to open new stores or improve those that are underperforming.

All told, it’s a tough time to be invested in malls. But one factor that could help save malls is the aforementioned influx of new suburbanites.

Now that there are more people living in the suburbs, it puts more consumers in close proximity to malls. And that means their foot traffic could pick up in a very meaningful way, especially now that it’s much easier to get a coronavirus vaccine.

At one point last year, roughly one-third of consumers were scared to set foot in malls, but that sentiment is likely to change among the fully vaccinated. And some consumers who mostly shopped online last year may specifically want to start visiting malls again after months of being cooped up at home.

All told, there’s no reason to give up on malls just yet, despite the challenges they face. And the fact that there are now more people living near malls could be just the thing that fuels their recovery in the near term.

The word of the day is "upskill." You'll probably be hearing a lot of it when it comes to employers as they provide additional training for their staff."This is an employee market now," said Christine … END_OF_DOCUMENT_TOKEN_TO_BE_REPLACED

All through his campaign for the presidency, candidate Joe Biden promised as president that he would use every tool at his disposal to curtail private gun ownership. As recently as April, President … END_OF_DOCUMENT_TOKEN_TO_BE_REPLACED

The Sports Castle building in Denver. (Photos courtesy of Non Plus Ultra) A California-based firm is looking to bring life to some of Denver’s more prominent vacant structures, but only for a limited … END_OF_DOCUMENT_TOKEN_TO_BE_REPLACED