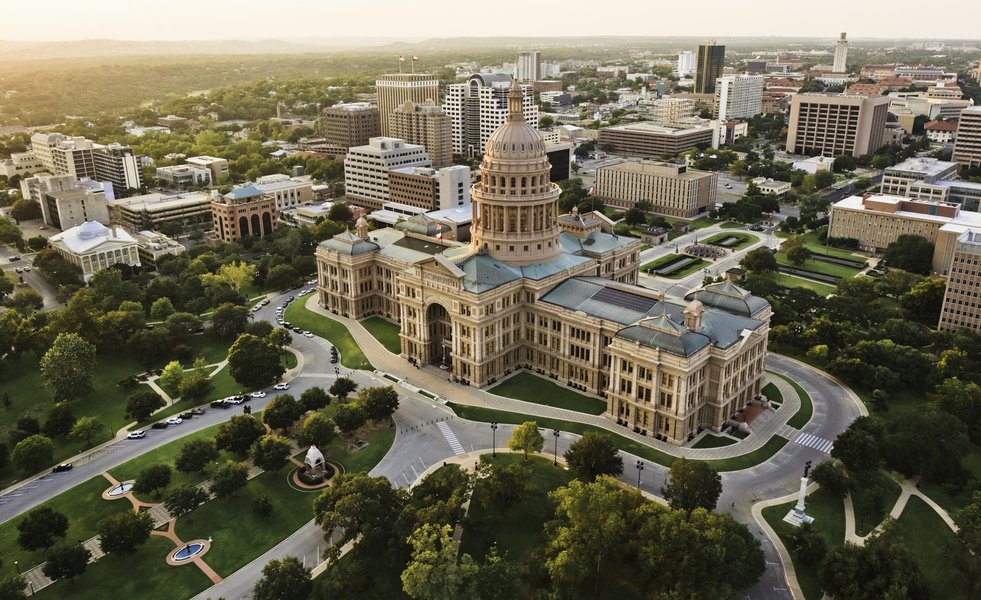 International investors apparently have their sights set on Austin, Texas this year.

According to the 2021 AFIRE International Investor Survey conducted in March, almost a quarter of foreign investors ranked Austin as the No. 1 spot for increasing their commercial real estate investments this year. Another third ranked the city in their top three.

It’s big news for the Texas capital, which ranked just 10th on last year’s survey rankings. It’s also the first time a small metro has ever ranked in the top three spots in all of AFIRE’s survey history (which goes back three decades).

“In 30 years of AFIRE surveys, no tertiary city has ever placed in the top three,” the report reads. “Austin’s ranking at the top of the list in 2021 therefore signals a significant shift in strategy toward secondary and tertiary markets.”

Investors are recognizing these trends and planning to capitalize on them. In fact, over 60% of investors plan to increase their investments in tertiary cities in the next five years, while another 80% plan to invest more in secondary cities.

But Austin, in particular, is catching investors’ eyes — and it’s no wonder why. The city has built itself up as a major tech hub in recent years, and with Apple’s (NASDAQ: AAPL) newest headquarters coming to town in 2022, that reputation only stands to grow.

The city has also seen a population boom as of late, and the housing market is on fire. According to the U.S. Census Bureau, the Austin region gained more than 579,000 residents in the last decade — a jaw-dropping 34% uptick since 2010. It’s now the fastest-growing metro area in the entire country.

As a result, housing prices have exploded. The most recent data from the Austin Board of Realtors has prices up a whopping 31% over the year. Rents are rising, too. According to ApartmentData.com, the average rent has increased nearly 6% since just the start of the year.

Industrial properties are also high on investors’ lists, while retail, office, and hotel spaces are of less interest.

Smaller metros like Boston and Dallas also ranked in the top three alongside Austin, while big cities like New York, Chicago, and San Francisco are seeing waning interest from investors.

It’s clear that investors are shifting strategies as we emerge from the pandemic. The question is: How long will it last?

The word of the day is "upskill." You'll probably be hearing a lot of it when it comes to employers as they provide additional training for their staff."This is an employee market now," said Christine … END_OF_DOCUMENT_TOKEN_TO_BE_REPLACED

All through his campaign for the presidency, candidate Joe Biden promised as president that he would use every tool at his disposal to curtail private gun ownership. As recently as April, President … END_OF_DOCUMENT_TOKEN_TO_BE_REPLACED

The Sports Castle building in Denver. (Photos courtesy of Non Plus Ultra) A California-based firm is looking to bring life to some of Denver’s more prominent vacant structures, but only for a limited … END_OF_DOCUMENT_TOKEN_TO_BE_REPLACED