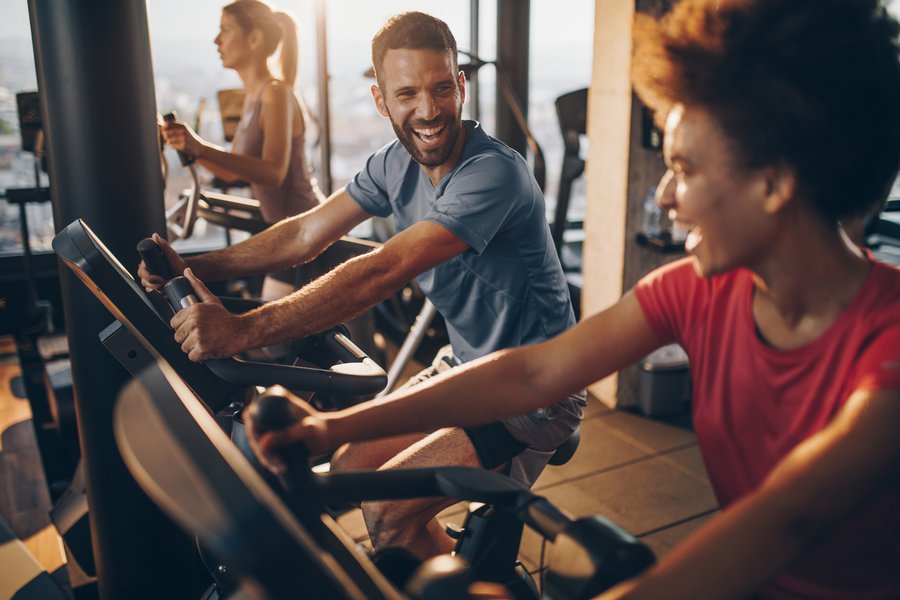 The $400 million investment in Wood County, Ohio — near Toledo and home to a lot of farmland and Bowling Green State University — is expected to be producing the company’s high-end treadmills and exercise bikes by 2023.

Oh, and create about 2,000 jobs at and around the million-square-foot facility. Developments like this have significant spinoffs in the local community, so that will certainly create a lot of real estate buzz and business around the site, for commercial and residential alike.

It’s also a good sign for industrial real estate. While there’s no word yet on who will actually own the land and buildings, it’s reasonable to assume that there will be some third-party involvement, at least among the suppliers that pop up around such a significant development.

And that often includes industrial property owned by real estate investment trusts (REITs). Peloton’s confidence in the U.S. market, not only as a source of customers but as a place to build its products, could be an indicator for good things to come.

While Peloton itself took a hit after a major recall recently, industrial REITs as a segment were already on a roll. The 13 Nareit put in that category posted a total return of 12.17% in 2020, 16.48% so far this year, and 9.55% in April alone, according to Nareit figures as of April 30. And that’s with a dividend yield of 2.30% and all the stability that brings.

A segment whose time has come and may stay

Much of that success could be attributed to last-mile delivery and e-commerce, and that supply chain issue was cited as a major reason for Peloton’s commitment to domestic production. The New York-based company has been making its popular products at third-party facilities in Asia but said it spent more than $100 million recently to speed up shipments.

“We had planned to do this for years, but I think the pandemic put an exclamation point on why it’s going to be awesome,” Peloton co-founder and CEO John Foley told CNBC. “Having more flexibility in running a global supply chain is also going to allow us to sleep better, as you can imagine.”

Those kinds of delays are expensive for a lot of reasons, and Peloton’s situation is not unique. This company feels like this is a real opportunity, or it wouldn’t be doing it. While a unique supply-chain issue caused by the pandemic was certainly a motivator, that wouldn’t seem to be the only reason. After all, those issues can be expected to ease. Just ask automakers waiting for microchips. It’s a crisis now, for sure, but expected to ease early next year.

No, these companies are looking down the road, too. Having a huge domestic market that can be sustainably served stateside is looking more attractive as a result of the lessons learned in the pandemic.

And each time a major company like this plants roots, more follow around it. One of the cities cited this week in a Millionacres article about hot midsize markets — Greenville, South Carolina — is a good example of that. BMW (OTCMKTS: BMWYY) opened its first U.S. assembly plant there in 1994 and transformed the region.

Peloton is no BMW, but if this is a sign of things to come because of supply-side concerns, this could be a rising tide that lifts all pedal boats. Enough of them get going, and you can see some real waves building.

The word of the day is "upskill." You'll probably be hearing a lot of it when it comes to employers as they provide additional training for their staff."This is an employee market now," said Christine … END_OF_DOCUMENT_TOKEN_TO_BE_REPLACED

All through his campaign for the presidency, candidate Joe Biden promised as president that he would use every tool at his disposal to curtail private gun ownership. As recently as April, President … END_OF_DOCUMENT_TOKEN_TO_BE_REPLACED

The Sports Castle building in Denver. (Photos courtesy of Non Plus Ultra) A California-based firm is looking to bring life to some of Denver’s more prominent vacant structures, but only for a limited … END_OF_DOCUMENT_TOKEN_TO_BE_REPLACED