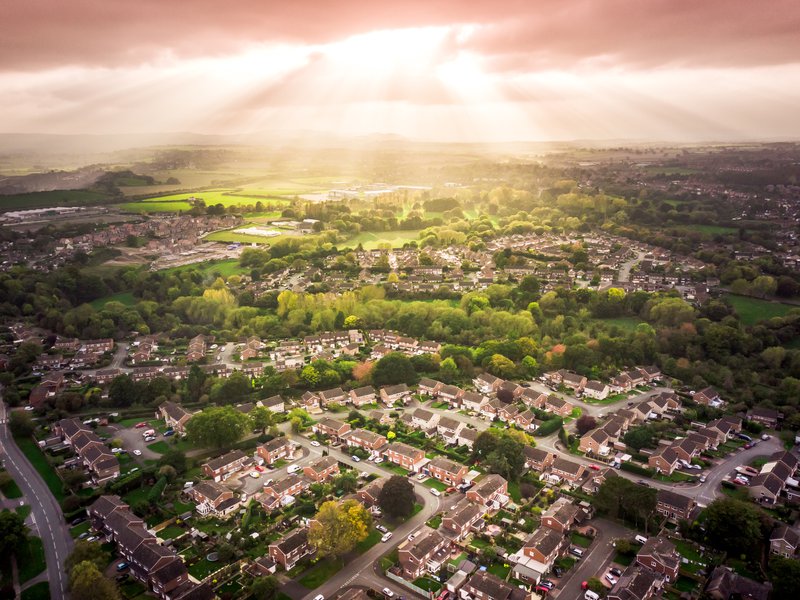 There is clearly notable evidence that people are moving south, but the reasoning is what makes this stand out from a short-term trend to a lasting one.

Unemployment skyrocketed during the pandemic across the country. However, certain job markets have maintained steady growth despite the challenging economic times. Austin, Texas, added 11,600 jobs in 2020 and regained 71% of March and April’s 2020 pandemic-related job losses and only lost roughly 1% of its jobs from 2019 to 2020. It currently sits as the second- highest city for employment opportunities in 2021 behind Seattle.

But Austin isn’t the only city with major employment opportunities. Cities like Jacksonville, Florida; Charlotte, North Carolina; San Jose, California; Tempe, Arizona; and several other major Sun Belt region markets are experiencing steady and significant employment growth, which is driving people and dollars to these areas. Many of the Sun Belt markets have a diverse range of economic industries, meaning there’s a long-term need for jobs in a wide variety of employment categories and salary ranges.

Affordability shines in the Sun Belt

While not always the case, generally speaking, the Sun Belt region often has a lower cost of living than the northern part of the country. Northern cities, including major metro markets like New York City, Chicago, Seattle, and San Francisco, are home to some of the most expensive real estate in the country.

With the exception of one state, Texas, the top ten highest-property-tax states are all located in the north. Texas, Florida, Nevada, and Tennessee do not have state income tax, meaning residents can save not just in property taxes but also on their annual taxes. Your dollars can go a lot further in the south, and considering the country is facing a major affordable housing crisis, affordability matters.

In search for warmer weather

Job opportunities and affordability may be major factors for residents making the move south, but weather is also a huge contributing factor to the decision. Winters that are cold, dark, and long can get old quick. The Sun Belt region is known for milder winters and more sun exposure, welcoming weather for its northern neighbors.

Warmer weather is especially appealing to the older generation, including baby boomers who are entering or well into retirement. There are a number of areas, including the Villages, outside of sunny Orlando, Florida, that are directly catered to this demographic, offering a wide range of amenities for this demographic.

The word of the day is "upskill." You'll probably be hearing a lot of it when it comes to employers as they provide additional training for their staff."This is an employee market now," said Christine … END_OF_DOCUMENT_TOKEN_TO_BE_REPLACED

All through his campaign for the presidency, candidate Joe Biden promised as president that he would use every tool at his disposal to curtail private gun ownership. As recently as April, President … END_OF_DOCUMENT_TOKEN_TO_BE_REPLACED

The Sports Castle building in Denver. (Photos courtesy of Non Plus Ultra) A California-based firm is looking to bring life to some of Denver’s more prominent vacant structures, but only for a limited … END_OF_DOCUMENT_TOKEN_TO_BE_REPLACED