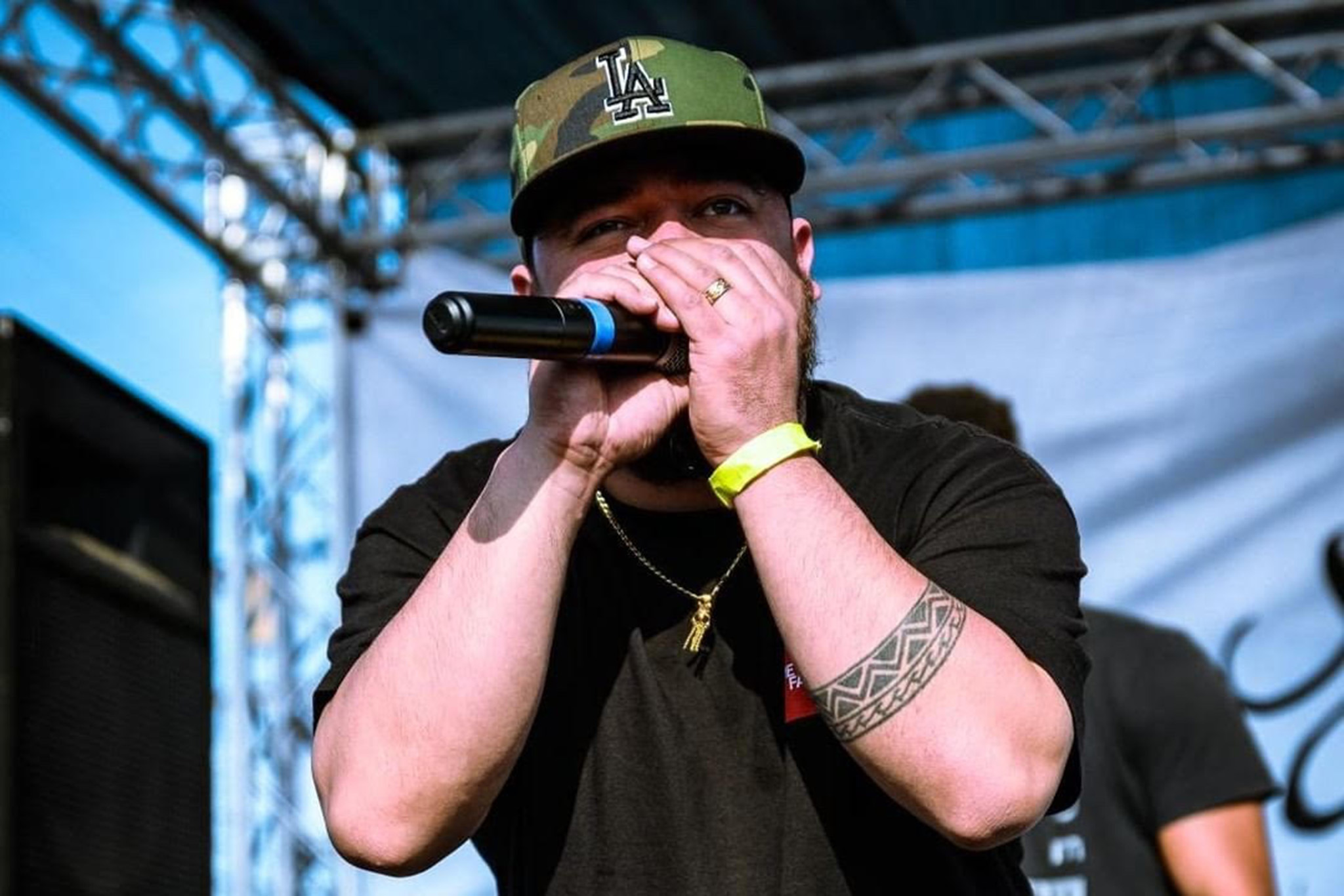 Kahlee, a player who doesn’t hate the Game Stop.

As of late, San Diego hip-hoppers have been feeling bullish after linking up ‘on the low’ and strategizing their financial fates. “I have a few friends in the local hip-hop scene that I discuss crypto and stocks with, and a few of them also got some AMC [American Multi-Cinema],” says rap artist Kahlee. AMC Entertainment Holdings, Inc., which the New York Stock Exchange lists as AMC, was selling for about $13 a share in mid-May. As of June 23, the company, which runs eight movie theatres throughout San Diego County and over 600 others nationwide, was priced around $60 per share.

Besides AMC, says Kahlee, “Back in January when GameStop took off, I jumped on [the mobile financial app] Robinhood just in time to grab some Dogecoin [cryptocurrency] at a great price, and since then, a few other stocks.” GameStop’s heavily publicized stock fluctuations were the result of investor manipulation, instigated via Reddit users and fueled by hyperbolic media coverage. (Robinhood eventually stopped processing GameStop purchases.)

And as Kahlee’s financial portfolio has diversified, so has his rap repertoire. “Being in my thirties, I’ll rap about health, politics, trying to be a better husband and father, and financial growth. So my content is definitely geared towards a mature crowd.”

When Kahlee and I communicate, it’s usually about his rap verses or the @Bars_Weekly and #HipHopWEDS platforms for San Diego hip-hop events and local rappers. However, when we met up by his Mira Mesa pad in mid-May, our conversation drifted to rental property investing, the stock market, and American Multi-Cinema. I asked the “Hustle Don’t Stop” emcee what he paid for his AMC stock. “I bought quite a few shares of AMC at six bucks,” he replied, declining to be more specific about that “quite a few.” “I’m not an expert by any means, but I buy stock I think is worth more than its price or will be.”

His financial reasoning seems sound, according to MC-SH from Chula Vista. “Large hedge funds [are] betting against a lot of companies like AMC and GME [GameStop], and most would even say they are manipulating the market so they can maximize returns. But this huge community of traders, [Reddit] APEs saw this, and decided to buy and hold to make those large institutions lose as much money as possible. And it’s working.”

MC-SH is a graphic designer and hip-hop videographer, often seen filming on stage at local rap concerts. Like Kahlee, MC-SH is a member of APE, a Reddit subgroup for retail investors called r/wallstreetbets or WSB. Members connect there to encourage heavily shorted (and heavily memed) stocks like GameStop and AMC “to baffle the hedge funds,” says MC-SH. “In short, it’s the classic 99 percent retail traders pissed off at the one percent Wall Street investors for making the stock market unfair to the average investors, like us hip-hop heads.”

Asked about his AMC purchase price, MC-SH says, “I’m currently averaged in around $16 from buying at the end of the first small squeeze in January until now.” He hopes that his shares will take off and help pay his mortgage balances on two San Diego County cribs, and also enable him to purchase new gear to film Kahlee and other hip-hop artists at local events.

AMC cautioned investors such as MC-SH, Kahlee, and other APEs in a June 3 Securities and Exchange Commission filing, seeming to acknowledge that stock values are being manipulated by outside forces like the Reddit groups who (temporarily) played up GameStop. “We believe that the recent volatility and our current market prices reflect market and trading dynamics unrelated to our underlying business, or macro or industry fundamentals, and we do not know how long these dynamics will last. Under the circumstances, we caution you against investing in our Class A common stock, unless you are prepared to incur the risk of losing all or a substantial portion of your investment.”

The word of the day is "upskill." You'll probably be hearing a lot of it when it comes to employers as they provide additional training for their staff."This is an employee market now," said Christine … END_OF_DOCUMENT_TOKEN_TO_BE_REPLACED

All through his campaign for the presidency, candidate Joe Biden promised as president that he would use every tool at his disposal to curtail private gun ownership. As recently as April, President … END_OF_DOCUMENT_TOKEN_TO_BE_REPLACED

The Sports Castle building in Denver. (Photos courtesy of Non Plus Ultra) A California-based firm is looking to bring life to some of Denver’s more prominent vacant structures, but only for a limited … END_OF_DOCUMENT_TOKEN_TO_BE_REPLACED