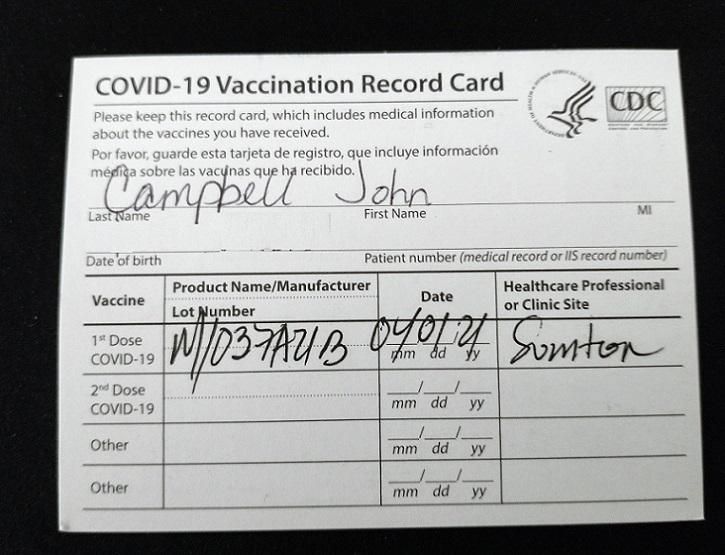 Companies across the metro area are putting together detailed plans that will govern how and when workers return to the office, and most commercial real estate professionals think vaccinations should play a key role.

According to a new survey of more than 500 Chicagoland brokers, investors, corporate real estate executives and others by the Real Estate Center at DePaul University, 56% said they think office users should be fully vaccinated before returning.

That result may underestimate the determination of both CRE and corporate Chicago in general to get shots in arms. The center’s survey was completed in June, several weeks before the delta variant began spreading throughout much of the U.S., increasing the number of infections.

“I just recently heard of a large office employer that has re-closed its Loop office due to a number of vaccinated employees testing positive and growing concerns tied to the variant,” Colliers International Chicago Executive Vice President Tom Volini said. “I think we are collectively crossing our fingers against the type of surge that would cause this trend to gain steam and dampen the optimism and enthusiasm we’ve seen lately.”

Crain’s Chicago Business just published a new survey of about 200 corporate executives, and 77% said vaccinations should be required. Many companies are putting such policies in place.

Citigroup, which has offices in Chicago, New York, Philadelphia, Boston and Washington, D.C., wants returning employees to be in the office at least two days a week starting Sept. 13 and vaccinations are required, according to a LinkedIn post by Head of Human Resources Sara Wechter.

“Given the increased number of employees returning to these buildings, and the delta variant in the U.S., we are taking this approach to ensure a safe workplace,” she wrote.

Yet even with growing concerns about Covid-19, a majority of respondents to DePaul’s survey said they are still generally optimistic about the office market’s eventual recovery. About 22% expect office employees will be back in the office full time after Sept. 1. And almost 40% said they believe post-Covid workers will be in the office at least 50% of the time.

“I think the demise of the downtown office is much exaggerated,” one respondent told researchers. “Give it some time to settle. There are some changes that are here to stay, but, overall, it is not going to look much different.”

The word of the day is "upskill." You'll probably be hearing a lot of it when it comes to employers as they provide additional training for their staff."This is an employee market now," said Christine … END_OF_DOCUMENT_TOKEN_TO_BE_REPLACED

All through his campaign for the presidency, candidate Joe Biden promised as president that he would use every tool at his disposal to curtail private gun ownership. As recently as April, President … END_OF_DOCUMENT_TOKEN_TO_BE_REPLACED

The Sports Castle building in Denver. (Photos courtesy of Non Plus Ultra) A California-based firm is looking to bring life to some of Denver’s more prominent vacant structures, but only for a limited … END_OF_DOCUMENT_TOKEN_TO_BE_REPLACED