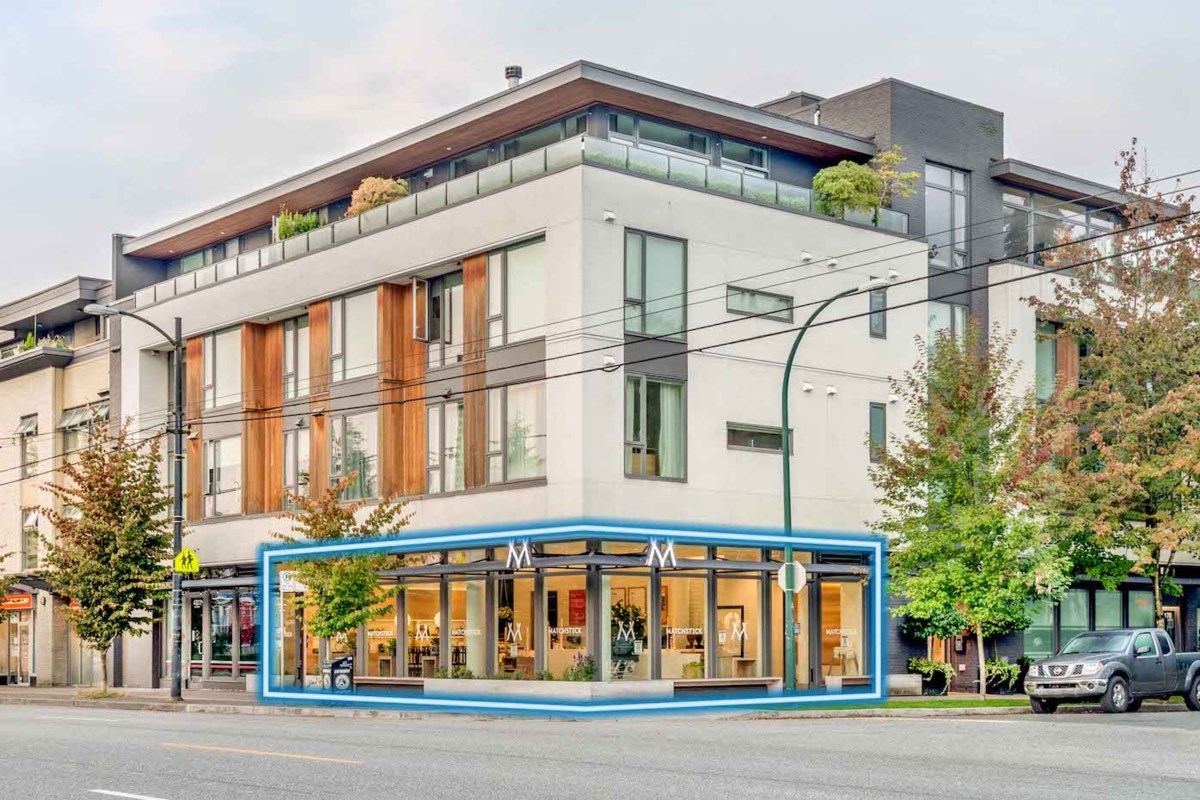 Geographically and historically, Metro Vancouver represents perhaps the best opportunity on the planet to make money in commercial real estate. Mortgage rates are at 100-year lows and the area has among the lowest industrial and commercial vacancy rates and highest lease rates in the country.

In this fourth of a four-part Western Investor series on real estate investing, we look at the commercial and light industrial strata market, where the opportunity to invest in commercial ‘condos’ can outweigh the potential of residential stratas.

In B.C., the provincial Strata Property Act does not differentiate between the commercial and residential sectors. While this provides some certainty, it also creates challenges in older mixed-use projects where four or five commercial owners can be out voted by the much larger number of residential strata owners. In B.C., a vote of 80 per cent of strata owners can force the sale of the entire project for re-development.

Most developers set up separate strata groups for residential and commercial sections to negate this. Investors are advised to check such separation is in place in any mixed-use project.

Commercial strata investing generally involves buying a space, leasing it out for period of time, say five years, and then selling the unit to capture the increase in real estate values.

Commercial strata offers an advantage over residential strata in that tenants normally sign longer-term leases than in residential units, the property requires less maintenance and tenants are responsible for any improvements. Also, commercial rents are not subject to BC Residential Tenancy regulations which caps annual rent increases and can restrict evictions for non-payment of rent.

In Metro Vancouver, a well-positioned retail strata can return cap rates of 3.5 per cent to 5 per cent, with grocery-anchored malls and regional shopping centres ranging from 4 per cent to 5.5 per cent.

“What you can get on the street will beat the bank,” said an agent with Macdonald Commercial, who specializes in retail property sales and leases.

Metro Vancouver’s retail vacancy rate is 2.3 per cent, about half the current national rate of 4.1 per cent.

Commercial rents are calculated annually. For instance, if you rent your 1,000 square foot retail strata for $50 per square foot it is generating $50,000 annually, or about $4,100 per month.

In Victoria major players, including Chard Properties, Nicola Wealth, Reliance Properties and the mammoth Jim Pattison Group have been buying up entire blocks in Victoria’s Old Town, the North Douglas Street zone and Harris Green neighbourhoods for large mixed-use developments. Harris Green near downtown alone has plans for2,200 homes in an eight-block radius.

“This is like buying into Vancouver’s Yaletown two decades ago,” an agent with William Wright Commercial noted. “As people move into these areas, you are going to see explosive demand for service-type retail.”

One new Victoria retail strata project recently sold out at $607 per square foot, all to Metro Vancouver investors.

Kelowna is also seeing both an influx of new residents and rapid development, most of it concentrated downtown where the University of B.C. Okanagan is expanding its campus and a series of new residential towers are rising.

Kelowna’s retail sector has seen the vacancy rate fall to 4.3 per cent, down from 5.5 per cent a year ago.

Kelowna strata retail space is selling from around $500 per square foot and downtown lease rates range from $35 to $50 per square foot. The result is a typical capitalization rate for retail investors of from 5.5 per cent to 6 per cent, which is higher than in most of Metro Vancouver.

The word of the day is "upskill." You'll probably be hearing a lot of it when it comes to employers as they provide additional training for their staff."This is an employee market now," said Christine … END_OF_DOCUMENT_TOKEN_TO_BE_REPLACED

All through his campaign for the presidency, candidate Joe Biden promised as president that he would use every tool at his disposal to curtail private gun ownership. As recently as April, President … END_OF_DOCUMENT_TOKEN_TO_BE_REPLACED

The Sports Castle building in Denver. (Photos courtesy of Non Plus Ultra) A California-based firm is looking to bring life to some of Denver’s more prominent vacant structures, but only for a limited … END_OF_DOCUMENT_TOKEN_TO_BE_REPLACED