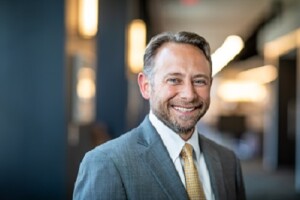 Aaron Pechota has been promoted to executive vice president of development and head of affordable housing at The NRP Group, a leading national developer.

A key member of the firm for nearly 18 years, Pechota most recently served as senior vice president of development.

“Aaron has proved to be an invaluable asset to the team, demonstrating an incredible understanding of how to successfully navigate the many nuanced complexities that come with developing affordable housing communities,” says J. David Heller, principal, president, and CEO. “Our firm has experienced exceptional growth these past several years, in spite of the many challenges that presented themselves during the global health crisis, and we are excited to continue our mission of delivering high-quality rental housing to families and individuals regardless of income.”

Pechota will oversee a team of 11 associates across the country. His daily responsibilities include expanding the development pipeline of affordable housing communities in strategic growth markets and in areas where NRP has a strong affordable housing presence, including Ohio and Texas. Last year alone the company broke ground on more than 900 affordable housing residences in Texas across four developments, working in tandem with local municipalities.

He will leverage his experience and insight to help NRP’s local developers fulfill their visions and build a pipeline of affordable housing communities in markets including Maryland, Virginia, Washington, D.C., and New York, where NRP’s market-rate communities are flourishing. Pechota also will facilitate opportunities for regional development teams to deepen their relationships with one another, sharing ideas cross-market and collaborating on successful initiatives.

Pechota reports to Ken Outcalt, principal and president of development.

This year, the Cleveland-based firm will close and start construction on more than 2,000 affordable units, with a goal to grow the business by approximately 2,500 units annually over the next several years.

Tom Anderson has been named senior vice president of development at Pennrose, where he will lead the company’s strategic expansion into the Midwest and Mountain regions. 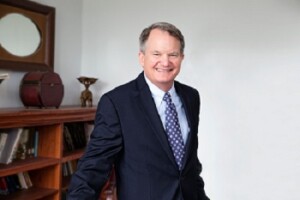 In addition to providing leadership for an expanding development team, Anderson will provide executive representation of Pennrose among industry organizations and associations, financial partners, design and construction partners, housing authorities, and state agencies.

“Adding Tom to our leadership team will help support our steadfast commitment to long-term, responsible growth,” said Timothy I. Henkel, principal and senior vice president. “He has already been engaged with our strategy for our Texas, Central, and Midwest regions.”

Prior to Pennrose, Anderson spent six years as managing director of Cohen-Esrey Development Group, an affordable housing developer. In this role, he transformed a small division from an independent contractor model doing one to two projects every one to two years to a team of 12 professionals working in 12 states with a pipeline valued at over $300 million. In 2020, Anderson formed PEAK Housing Partners to support affordable housing development companies with scale and effectiveness.

Pennrose develops residential communities throughout Texas and the Midwest. Most recently, it closed on Patriot Place in El Paso, Texas. Developed with the Housing Authority of the City of El Paso, the $17 million affordable housing community will provide 110 units of affordable housing. 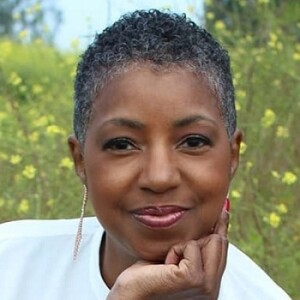 Prior to joining MBS, Robinson worked for the Department of Housing and Urban Development (HUD) as a program analyst in the Office of Field Operations. Her work included monitoring public housing occupancy to assess overall program impact and meet HUD agency priority goals.

Robinson has held leadership roles in both the public and private sectors. After spending more than 13 years in the banking industry, she transitioned her career to housing with the Missouri Housing Development Commission. In 2006, she began her HUD career as a senior quality assurance specialist with the Public Housing Voucher Quality Assurance Division. She previously served in HUD supervisory and analyst roles in both the Office of Multifamily Asset Management and the Office of General Counsel—Departmental Enforcement Center.

She has also served as a congressional aide for the U.S. House of Representatives in Congresswoman Maxine Waters’ Los Angeles district office.

A leading developer, MBS works in 48 cities and has developed more than 24,000 homes for families, children, seniors, and veterans through investments exceeding $4.9 billion.

Baaba Halm has joined Enterprise Community Partners as vice president and New York market leader. She will oversee Enterprise’s programs in New York, where the organization invests capital to create and preserve quality affordable homes, reinvests revenues to develop programmatic solutions, and brings these solutions to scale through policy advocacy. 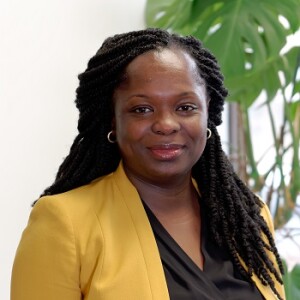 Since the COVID-19 pandemic began, Enterprise has worked with partners to keep New Yorkers in their homes through numerous initiatives, including FASTEN (Funds and Services for Tenants Experiencing Need), which provides services and disburses aid across New York City to reach populations in need of eviction prevention services, including rental assistance.

Halm most recently served as the executive deputy commissioner and chief diversity officer at New York City’s Department of Housing Preservation and Development. There, she was second in command to the commissioner, overseeing six divisions. Her work included crafting the equitable ownership requirement benefiting minority-owned developers and the agency’s first in-kind program to foster the participation of minority vendors across the entire affordable housing portfolio. Halm also led legislative strategy and negotiation, working with federal, state, and local elected officials on policies from mandatory inclusionary housing to tenant protections. Earlier in her career, Halm worked in the nonprofit sector as a staff attorney at Covenant House New Jersey and Housing Works, where she focused on issues such as homelessness and housing discrimination. 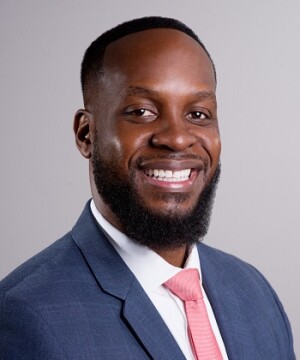 The office serves as a hub for nearly a dozen team members and is led by Dwayne George, executive vice president and national head of production. George is joined by Denise Gomez Oluwo, senior vice president of government-sponsored enterprise (GSE) underwriting, and Bianca Geary, head of GSE closings, making the new space the center of Merchants Capital’s GSE platform. 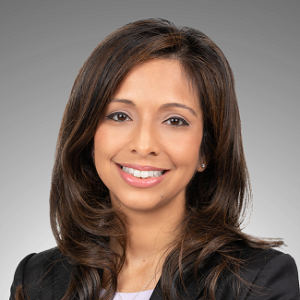 The office is also part of the company’s strategy to expand its national lending footprint while accommodating growth on the East Coast. Officials added that it also allows Merchants Capitalto be more equipped to utilize its tools to benefit its roster of clients, including expanding on its commitment to innovation and efficiency when closing multifamily and affordable housing loans through the support of its banking operation, Merchants Bank. 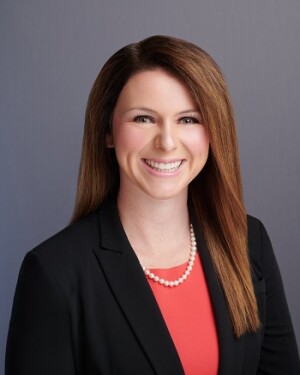 “We are excited to be positioned in downtown Washington, D.C., as it is a natural fit for the firm to be in close proximity to Fannie Mae, Freddie Mac, HUD, and other landmark institutions that support affordable multifamily housing across the nation,” George said. “Attracting local talent and building a solid team here will be crucial to our success, as we develop a standing presence, continue to grow our platform, and foster longstanding client relationships in this core market.”

Merchants Capital also announced that it was named the No. 4 multifamily affordable lender nationwide on the Mortgage Bankers Association (MBA) 2020 Commercial/Multifamily Originator Listing. In total, the company closed $2.2 billion in affordable loans across 188 transactions, with an average transaction size of $11.8 million, last year. 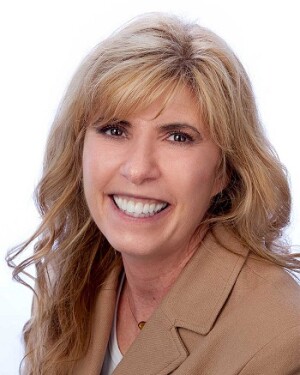 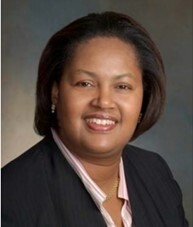 Concurrently, PGIM Real Estate executive director Dawn Robertson has become a deputy chief underwriter for the FHA team. She reports to Laurie in her new role and focuses on the FHA affordable multifamily sector.

PGIM Real Estate is a leading originators of FHA multifamily, health care, and hospital loans, It is the real estate investment and financing business of PGIM, the $1.5 trillion global investment management business of Prudential Financial.

The word of the day is "upskill." You'll probably be hearing a lot of it when it comes to employers as they provide additional training for their staff."This is an employee market now," said Christine … END_OF_DOCUMENT_TOKEN_TO_BE_REPLACED

All through his campaign for the presidency, candidate Joe Biden promised as president that he would use every tool at his disposal to curtail private gun ownership. As recently as April, President … END_OF_DOCUMENT_TOKEN_TO_BE_REPLACED

The Sports Castle building in Denver. (Photos courtesy of Non Plus Ultra) A California-based firm is looking to bring life to some of Denver’s more prominent vacant structures, but only for a limited … END_OF_DOCUMENT_TOKEN_TO_BE_REPLACED