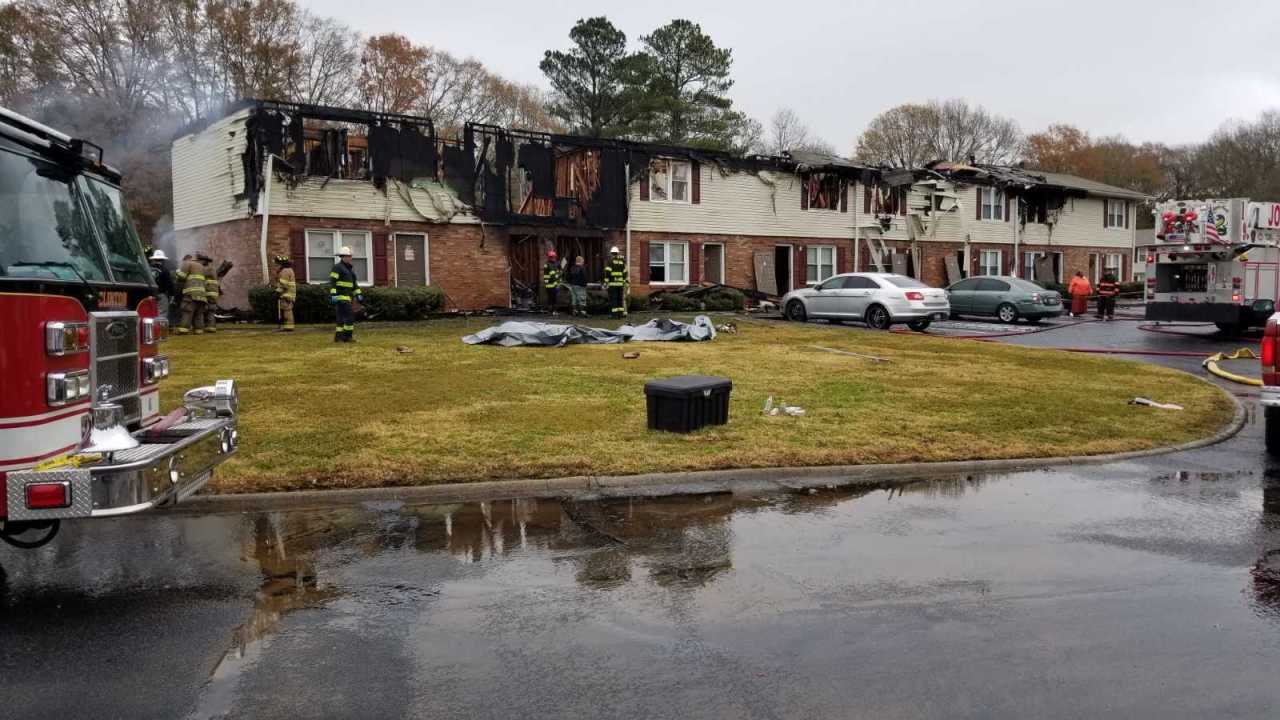 ST. LOUIS – A Missouri program designed to distribute $300 million in federal rental assistance has so far spent just a fraction of those funds.

The Missouri Housing Development Commission told the Post-Dispatch four months after it began accepting applications that the state has only spent $12.4 million.

An additional $269 million is also on its way from the American Rescue Plan.

The agency is now enlisting the help of 13 social service agencies across the state to assist renters and landlords in applying for the money.

The word of the day is "upskill." You'll probably be hearing a lot of it when it comes to employers as they provide additional training for their staff."This is an employee market now," said Christine … END_OF_DOCUMENT_TOKEN_TO_BE_REPLACED

All through his campaign for the presidency, candidate Joe Biden promised as president that he would use every tool at his disposal to curtail private gun ownership. As recently as April, President … END_OF_DOCUMENT_TOKEN_TO_BE_REPLACED

The Sports Castle building in Denver. (Photos courtesy of Non Plus Ultra) A California-based firm is looking to bring life to some of Denver’s more prominent vacant structures, but only for a limited … END_OF_DOCUMENT_TOKEN_TO_BE_REPLACED