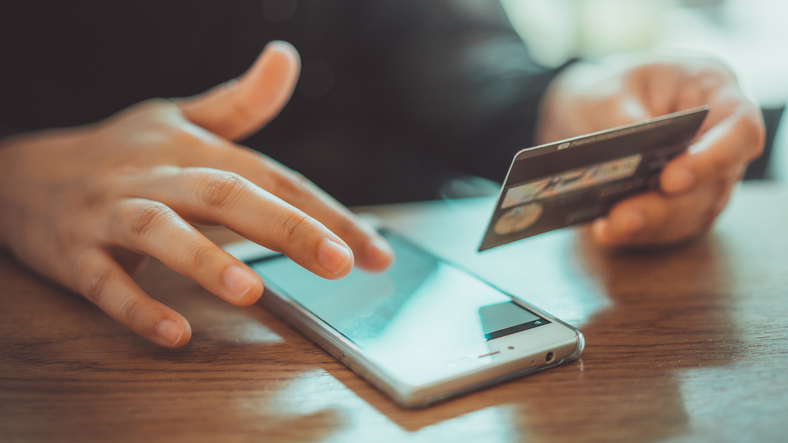 The GOP-led House and Senate both passed slightly different versions of the proposal Wednesday. Both measures include income tax cuts to offset the expected increase in revenue.

Missouri is the only state that hasn’t approved some kind of requirement that out-of-state businesses collect sales taxes on residents’ online purchases.

Lawmakers have until Friday to send one of the bills to Gov. Mike Parson.

The word of the day is "upskill." You'll probably be hearing a lot of it when it comes to employers as they provide additional training for their staff."This is an employee market now," said Christine … END_OF_DOCUMENT_TOKEN_TO_BE_REPLACED

All through his campaign for the presidency, candidate Joe Biden promised as president that he would use every tool at his disposal to curtail private gun ownership. As recently as April, President … END_OF_DOCUMENT_TOKEN_TO_BE_REPLACED

The Sports Castle building in Denver. (Photos courtesy of Non Plus Ultra) A California-based firm is looking to bring life to some of Denver’s more prominent vacant structures, but only for a limited … END_OF_DOCUMENT_TOKEN_TO_BE_REPLACED