Actor Leonardo DiCaprio recently shelled out $7.1 million for the Los Angeles home of Modern Family star Jesse Tyler Ferguson. The elegant Spanish Colonial-style mansion, which previously belonged to singer Gwen Stefani, is for DiCaprio’s mother, Irmelin Indenbirken. A few years ago, he purchased a home for his dad, George DiCaprio, for $4.9 million. 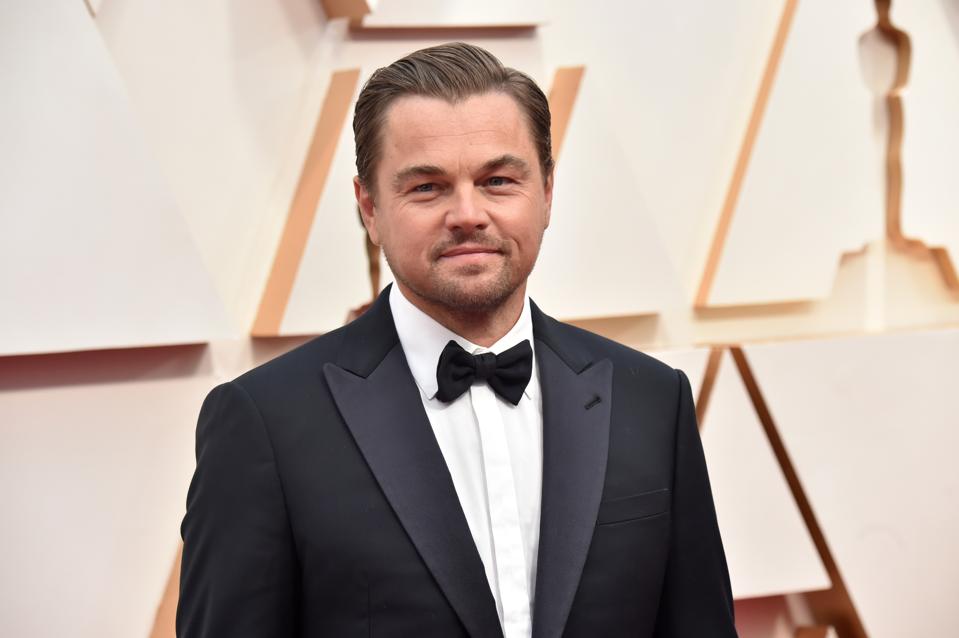 Leonardo DiCaprio has bought and sold about a dozen homes.

DiCaprio has acquired a real estate portfolio that might make Ellen DeGeneres envious. Part of his collection: a Los Angeles home he bought in the 1990s from Madonna, a mid-century modern home in Palm Springs built for entertainer Dinah Shore that he snapped up in 2014 and a $23 million Malibu home he bought in 2017.

But all of his purchases don’t stay in his portfolio. Some are given as gifts to family members. Like many Hollywood celebrities, where to invest their money has always been an issue, and many have opted for the security of real estate. 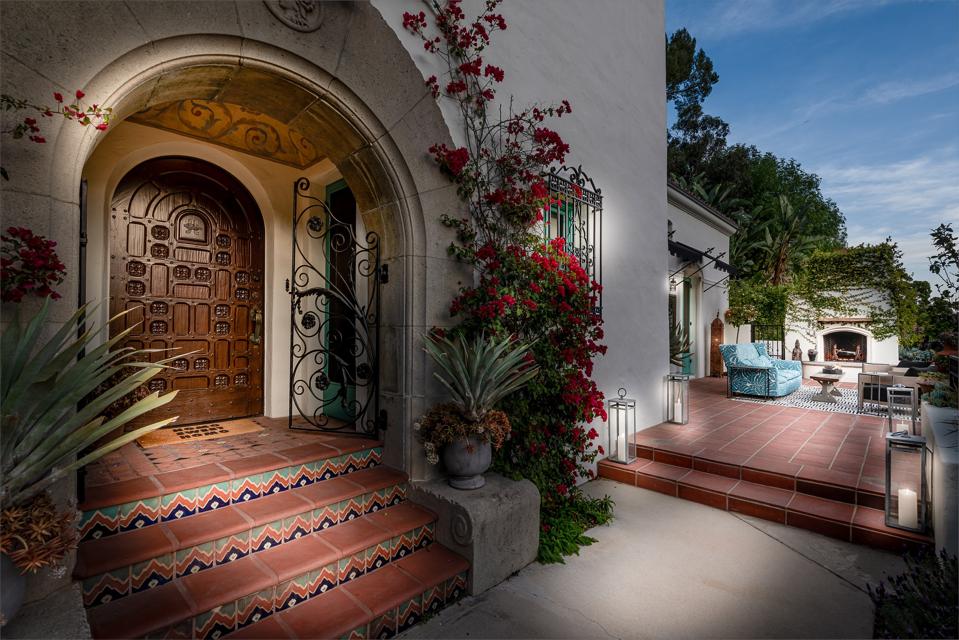 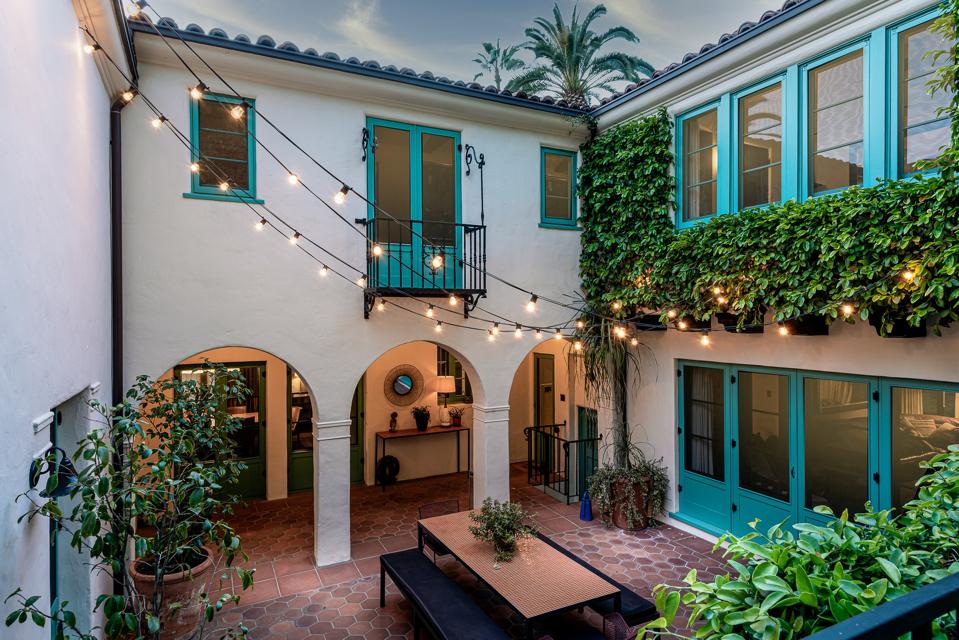 Almost all the rooms open to colorful gardens, courtyards and fountains.

While some stars have taken their real estate investments out of California due to the high taxes, DiCaprio has the bulk of his properties in The Golden State except for a New York City apartment and an island in Belize. He still lives at his two-compound property on Sunset Strip — only a 30-minute drive to his parents in Los Feliz.

The gated Spanish Colonial-style home in the Los Feliz neighborhood spans nearly 5,000 square feet with four bedrooms and six bathrooms. The property has formal living and dining rooms with soaring ceilings and romantic Juliette balconies overlooking each. Built in 1928 and completely updated, the careful execution of the work retained and enhanced its period details, according to TopTenRealEstateDeals.com. 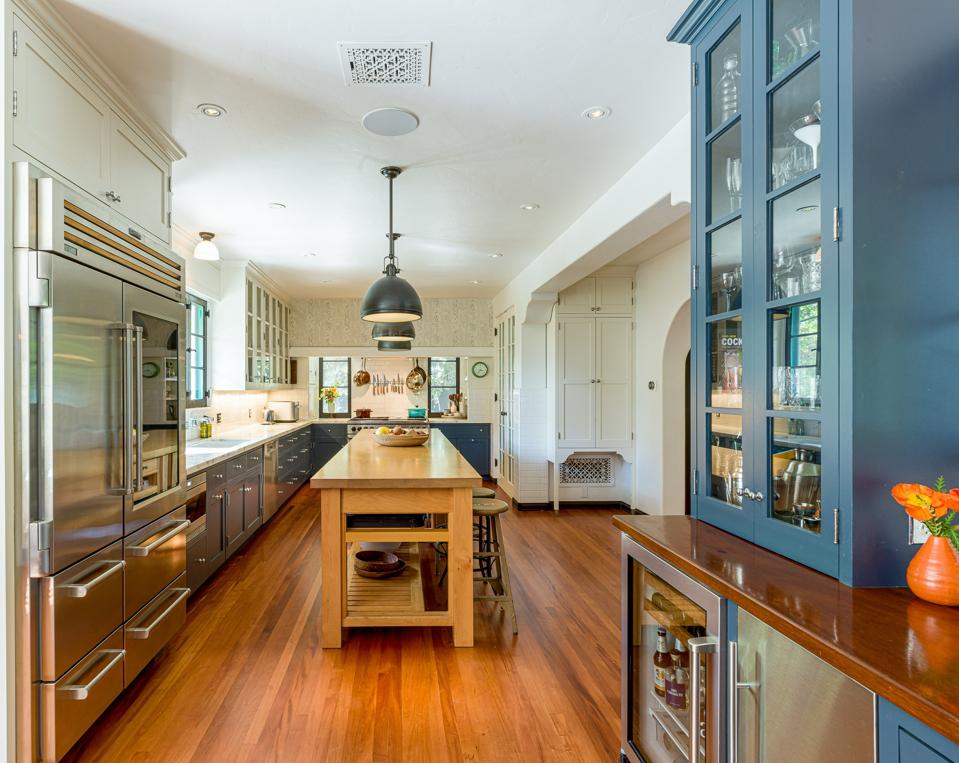 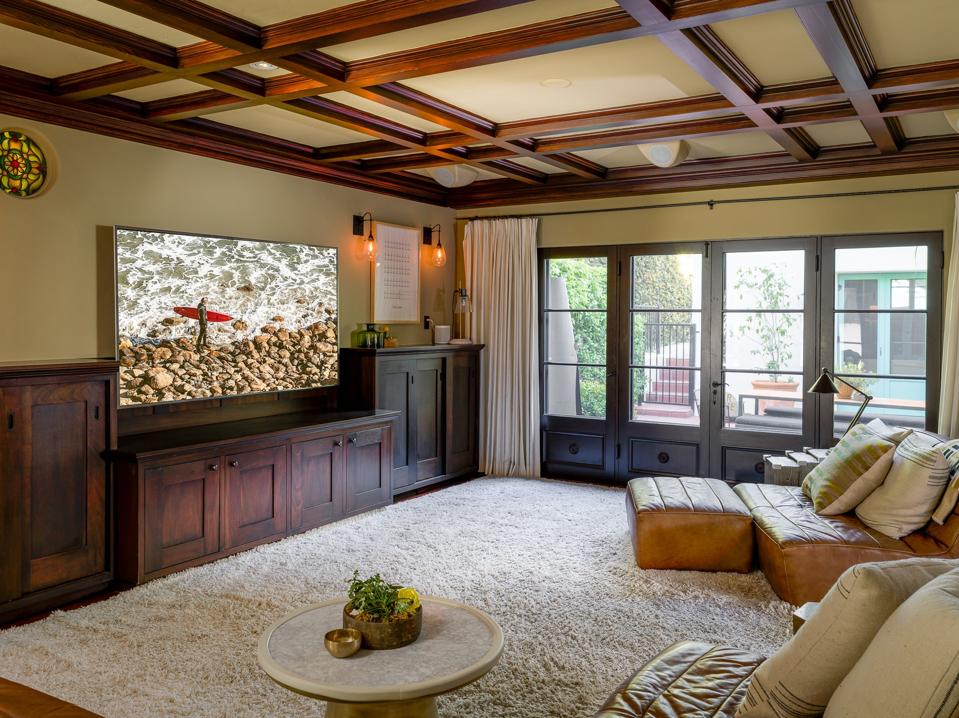 Arched doorways, tiled roof and floors, multiple fireplaces, stylish bathrooms, sweeping staircases, an intricately carved entry door and inlaid ceilings add to the rustic, chic style. Stained-glass windows add color and character. The eat-in kitchen has all the bells and whistles that make it both pretty and functional, and the family room can alternatively be used as a media room with its drop-down screen. 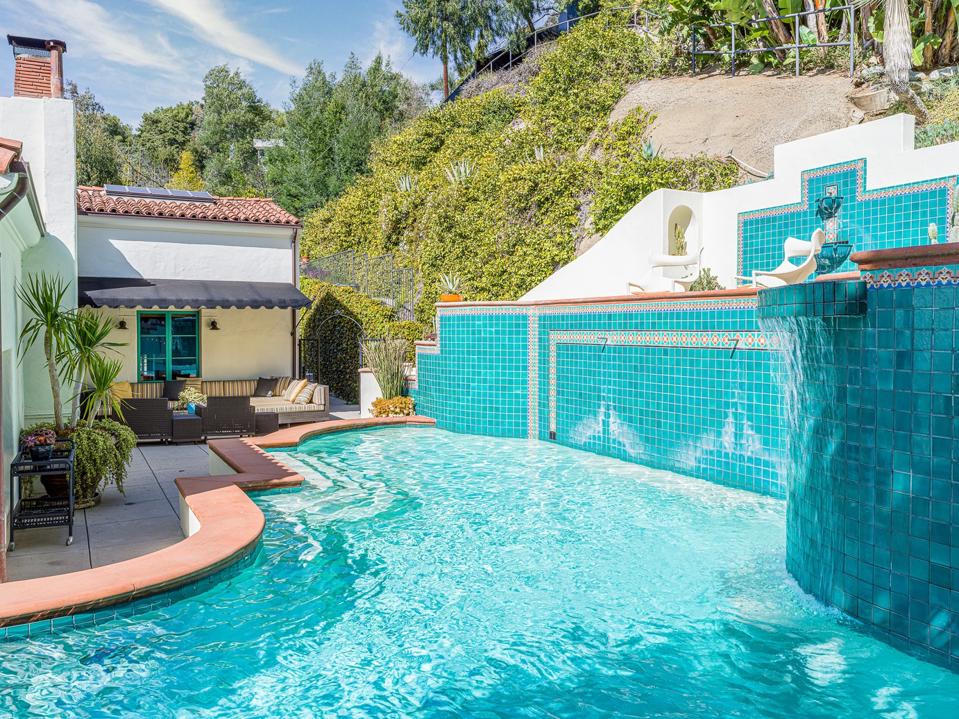 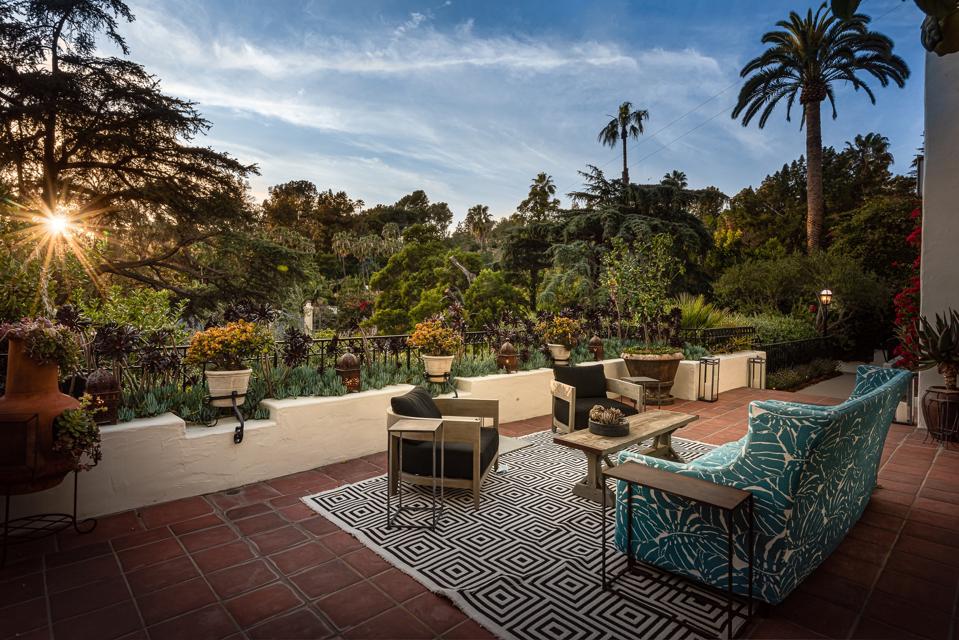 Terrace on the hillside enclave

Almost all the rooms open to the landscaped terraces, colorful gardens, courtyards, fountains and views of the Griffith Observatory. There is also a detached bathroom by the pool and spa and a detached zen-meditation-yoga room. Enjoy a guided tour of the property here.

Following in the path of other Hollywood A-Listers such as Scarlett Johansson, Kurt Russell, Keanu Reeves, Anne Hathaway and Ben Affleck, DiCaprio has made a Netflix sci-fi comedy film with Jennifer Lawrence, Don’t Look Up, which will be released in late 2021. The film tells the story of two low-level astronomers who must go on a giant media tour to warn humankind of an approaching comet that will destroy Earth.

The word of the day is "upskill." You'll probably be hearing a lot of it when it comes to employers as they provide additional training for their staff."This is an employee market now," said Christine … END_OF_DOCUMENT_TOKEN_TO_BE_REPLACED

All through his campaign for the presidency, candidate Joe Biden promised as president that he would use every tool at his disposal to curtail private gun ownership. As recently as April, President … END_OF_DOCUMENT_TOKEN_TO_BE_REPLACED

The Sports Castle building in Denver. (Photos courtesy of Non Plus Ultra) A California-based firm is looking to bring life to some of Denver’s more prominent vacant structures, but only for a limited … END_OF_DOCUMENT_TOKEN_TO_BE_REPLACED