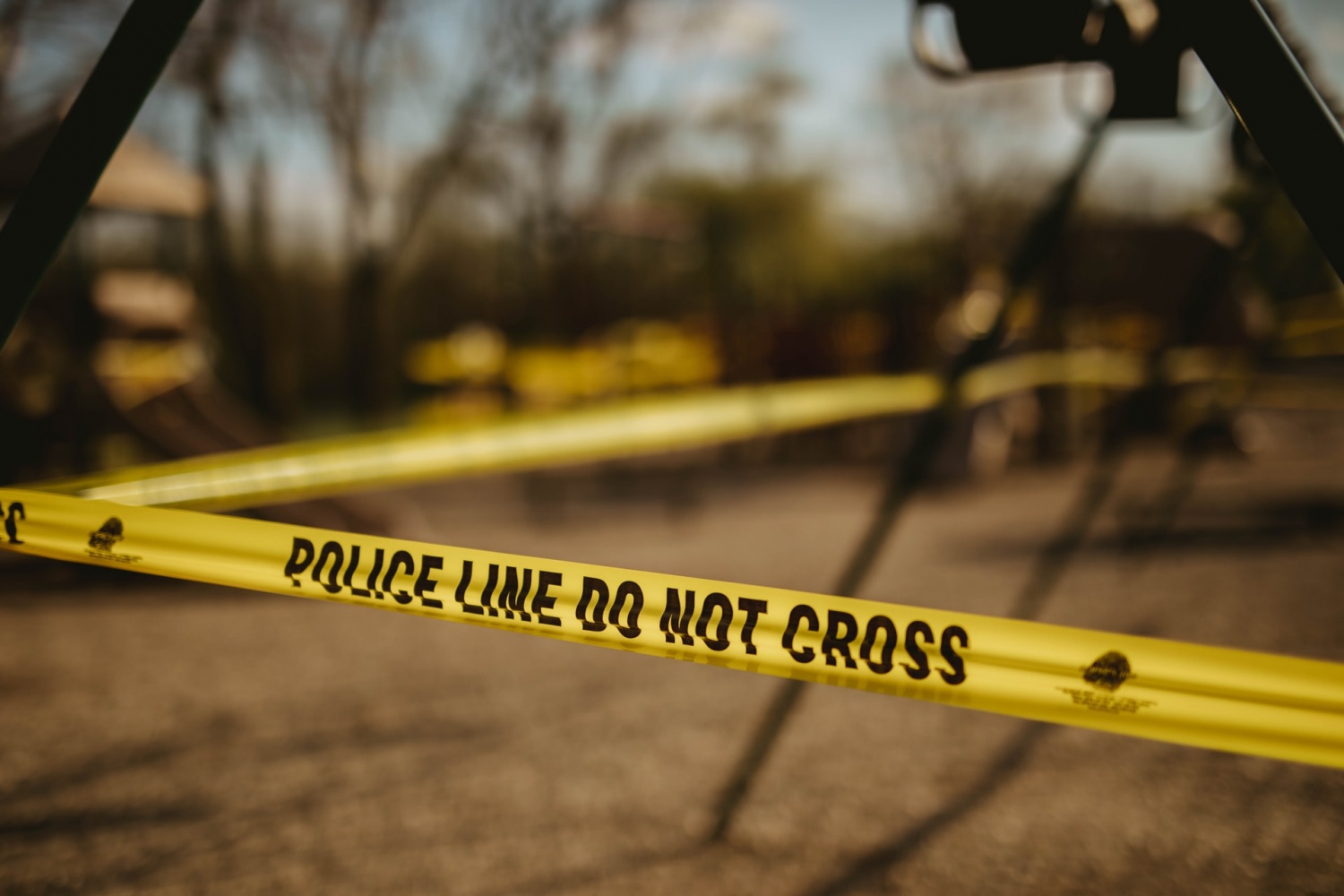 La Negra, the daughter of the Jalisco cartel’s boss Nemesio Oseguera Cervantes or “El Mencho,” on Friday, June 4, asked a U.S. judge to free her.

Prosecutors push for Jessica Johanna Oseguera Gonzalez, known by her alias “La Negra,” to spend prison time with up to a $5 million fine.

According to a Courier-Journal report, La Negra pleaded guilty in March of violating the Kingpin Act for her connection in businesses blacklisted by the United States.

Her attorney, Steven J. McCool, argued in court motions that La Negra is the victim of a “vindictive prosecution,” noting the rarity of charges filed against her.

La Negra allegedly provided financial support to a series of real estate investments in the U.S. and legitimate businesses in Mexico.

The said businesses include a pair of sushi restaurants and a tequila company, which El Mencho used to funnel drug proceeds, the Gangster Report noted. Jessica Johanna Oseguera Gonzalez has pleaded guilty in the case and is currently being held without bond.

In a 100-page motion, La Negra’s attorney urged the judge to sentence her to time served. El Mencho’s daughter has already spent more than 15 months in jail, which her lawyer said is already a “severe” punishment.

READ NEXT: Notorious Jalisco Cartel Eyed in Kidnapping, Killing of 3 Siblings in Mexico

Jessica Johanna Oseguera Gonzalez walked into the Washington D.C. courthouse in February 2020 to attend her brother’s hearing. However, she was quickly arrested.

La Negra’s brother is Ruben Oseguera Gonzales, who is known to inherit the Jalisco cartel throne from his father in Mexico. He was known as “El Menchito.”

Chicago top federal drug enforcement officer Bob Bell said El Mencho is the head of the Jalisco cartel they are targeting to disrupt and dismantle, according to an ABC 7 Chicago report. The guilty plea by El Mencho’s daughter is a pressure point in the effort to take the Jalisco cartel’s boss down.

La Negra is looking at up to 30-year in federal prison when sentenced on June 11. There is no cooperation included in her plea agreement. There is also no requirement that she will testify against her father or her brother.

Meanwhile, El Menchito is planning to fight the charges against him. He was accused of distributing cocaine and methamphetamine in the U.S. from 2007 to February 2017, NBC News reported.

El Mencho And The Jalisco Cartel

El Mencho was outed as a top U.S. target by former Attorney General Jeff Sessions in October 2018. Sessions has announced a coordinated attack on the Jalisco cartel, blaming the group and the Sinaloa cartel for the entry of illegal and deadly drugs into the U.S.

Last July, the group had released a video showing elite force within the ranks of the Jalisco cartel. In addition, the said members had assembled a long line of armored vehicles and showed off a wide array of arsenal.

Many were holding .50 caliber weapons while some were holding grenade launchers and high-powered assault rifles, National Post reported.

El Mencho remains to be the most elusive criminal and is currently hiding in Mexico, separated from his family.

© 2021 Latin Post. All rights reserved. Do not reproduce without permission.

The word of the day is "upskill." You'll probably be hearing a lot of it when it comes to employers as they provide additional training for their staff."This is an employee market now," said Christine … END_OF_DOCUMENT_TOKEN_TO_BE_REPLACED

All through his campaign for the presidency, candidate Joe Biden promised as president that he would use every tool at his disposal to curtail private gun ownership. As recently as April, President … END_OF_DOCUMENT_TOKEN_TO_BE_REPLACED

The Sports Castle building in Denver. (Photos courtesy of Non Plus Ultra) A California-based firm is looking to bring life to some of Denver’s more prominent vacant structures, but only for a limited … END_OF_DOCUMENT_TOKEN_TO_BE_REPLACED