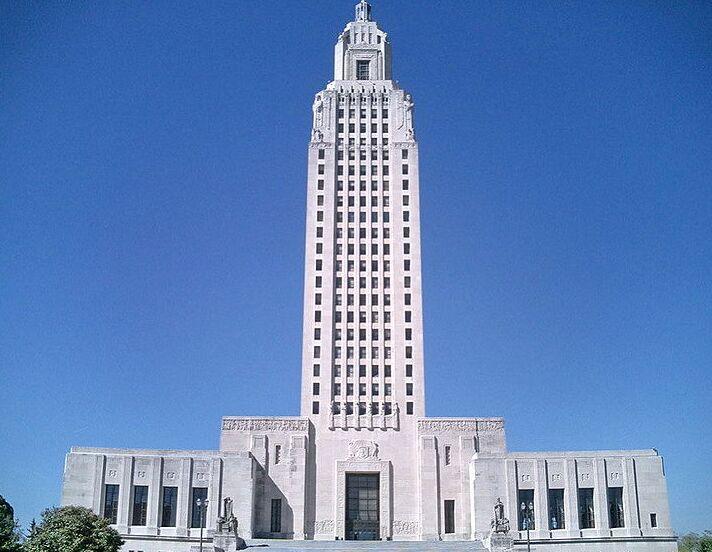 Two House bills dealing with the handling of homeowner insurance claims following major disasters were approved by the Senate Insurance Committee Wednesday and move to the full Senate for debate and final action.

Rep. Gabe Firment, R-Pollock, an insurance adjuster for over 20 years, is sponsor of both measures. House Bill 457 provides for certain standards of conduct for claims adjusters. HB 591outlines what are considered best claims settlement practices. Both bills received unanimous support in the House.

“If (insurance) companies were doing the right thing, I wouldn’t be doing this,” Firment said of his legislation. He added that putting the owner back to where he was is not happening. He said roofs, for example, shouldn’t be spot repaired and insurers should pay to replace the whole roof.

The claims adjuster measure by Firment repeals nine provisions in current law and adds 19 standards of conduct. Adjusters shouldn’t have any direct or indirect financial interest in any aspect of the claim, can’t recommend employment of attorneys or contractors and can’t accept any compensation from either group.

Some engineers and building consultants are beginning to play active roles in handling claims, which Firment said is causing some problems.

HB 591 tackles the issue of depreciation, which confuses many property owners. The legislation says insured individuals should be notified that depreciation is being applied, and the insurance company shall provide a written explanation as to how it was calculated.

Firment said some adjusters don’t know how to handle depreciation, and his legislation removes the ambiquity (uncertainty) of the process.

The legislation says insurance companies shouldn’t require that repairs, replacement, restoration or remediation be made to a homeowner’s property by a particular vendor or contractor.

When settling a claim, insurance companies are required to include the general contractor’s overhead and profit. And when replacing items, the insurance company shall replace all of them to conform to a reasonably uniform appearance.

The bill also provides for a mediation process if the insurance company and the home or business owner disagree on the amount of a loss.

The word of the day is "upskill." You'll probably be hearing a lot of it when it comes to employers as they provide additional training for their staff."This is an employee market now," said Christine … END_OF_DOCUMENT_TOKEN_TO_BE_REPLACED

All through his campaign for the presidency, candidate Joe Biden promised as president that he would use every tool at his disposal to curtail private gun ownership. As recently as April, President … END_OF_DOCUMENT_TOKEN_TO_BE_REPLACED

The Sports Castle building in Denver. (Photos courtesy of Non Plus Ultra) A California-based firm is looking to bring life to some of Denver’s more prominent vacant structures, but only for a limited … END_OF_DOCUMENT_TOKEN_TO_BE_REPLACED