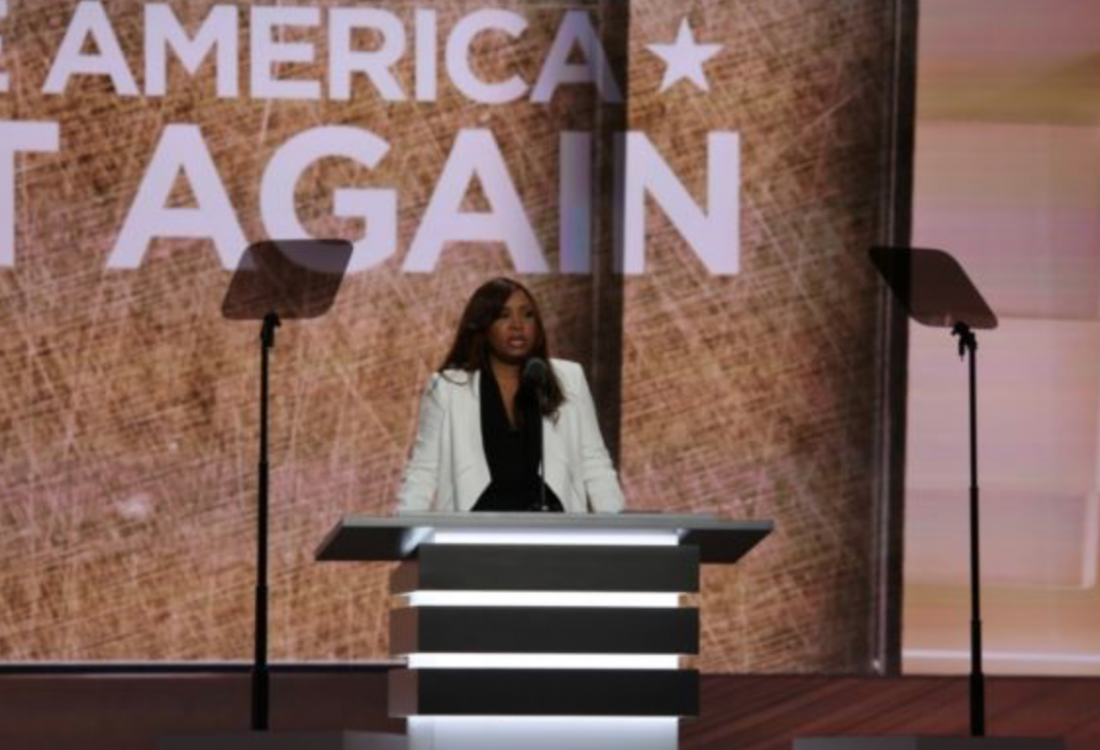 The official who oversaw New York and New Jersey for the Department of Housing and Urban Development under then-President Donald Trump has been fined and temporarily barred from serving in government after a federal agency found she violated laws preventing civil servants from participating in political campaigns.

Lynne Patton admitted in a settlement, announced this week by the U.S. Office of Special Counsel, that she filmed a video with New York public housing residents to be shown at last year’s Republican National Convention.

Patton — a longtime associate of the Trump family — violated the Hatch Act, which prevents government officials from using their role to engage in political activities. She was fined $1K and will not be allowed to work in federal government for at least four years, The New York Times reports.

Patton spent a month living in public housing in the city back in 2019 to draw national attention to the conditions in such housing. But last year, she recruited residents to do interviews on camera, reportedly telling them they were to speak about their experiences living in public housing. Four people agreed, but soon after, the interviews were broadcast at the GOP convention in August and three of the subjects told the Times they had no idea their stories would be edited and used for the event.

“By using information and NYCHA connections available to her solely by virtue of her HUD position, Patton improperly harnessed the authority of her federal position to assist the Trump campaign in violation of the Hatch Act,” a statement released by the Office of Special Counsel said, per The Washington Post.

Patton told the Post that “no length of punishment will ever be able to outlast the permanent positive trajectory upon which NYCHA is now advancing thanks to the Trump Administration and my amazing HUD team.”

She said the residents have since admitted to news outlets they weren’t tricked.

Patton was one of Trump’s event planners and had no housing experience when appointed to her role. Last year, she said on a Bisnow webinar that the then-president was thinking about signing an executive order that would bring back the Federal Financing Bank multifamily risk-sharing initiative, lift the cap on the rental assistance demonstration and restore capital gains benefits for opportunity zones. Patton was previously found to be in violation of the Hatch Act back in 2019 over Twitter likes from her official HUD account.

Ginnie Mae’s outstanding mortgage-backed securities portfolio grew for the 13th consecutive month in July, hitting $2.252 trillion, up from $2.229 trillion in June and $2.117 trillion one year ago. … END_OF_DOCUMENT_TOKEN_TO_BE_REPLACED

New Western, the largest national private marketplace for fix-and-flip residential investment properties, announced today that the company has made homeownership accessible for more Americans by … END_OF_DOCUMENT_TOKEN_TO_BE_REPLACED

The newest national survey of new homeowners commissioned by U.S News & World 360 Report Reviews found that a majority of new homeowners who purchased a home since the beginning of 2021 reported that … END_OF_DOCUMENT_TOKEN_TO_BE_REPLACED

A $30 million funding package is backing construction of a 228-unit apartment complex in Rogers. STL 2 Rogers LLC, an affiliate of Missouri-based developer Mia Rose Holdings, secured the loan from … END_OF_DOCUMENT_TOKEN_TO_BE_REPLACED