The Sports Castle building in Denver. (Photos courtesy of Non Plus Ultra)

A California-based firm is looking to bring life to some of Denver’s more prominent vacant structures, but only for a limited time.

Non Plus Ultra, which has operated in San Francisco for about seven years, has reached deals with owners of the former Denver Post printing facility in Globeville, the Sports Castle along Broadway and the Denver Rock Drill site in RiNo to book events in the spaces.

The company is also taking over some of the booking for ReelWorks Denver, the RiNo venue formerly known as the EXDO Event Center. 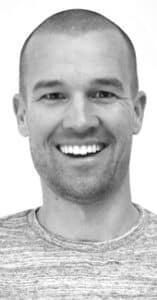 NPU founder and CEO Jordan Langer told BusinessDen last week that his firm primarily looks for spaces “that would otherwise be sitting empty.”

In the case of Rock Drill, the Sports Castle (which just sold) and the Post facility, each site is likely to be renovated or redeveloped in the coming years. NPU will simply book them until that work starts.

“They get a percentage of everything that we generate,” Langer said of the property owners.

The Sports Castle has been used occasionally for events since Sports Authority closed there in 2016, and it’s hosted a seasonal Spirit Halloween store multiple years. But Langer expects to increase usage.

“There’s going to be some really fun stuff happening inside that space,” he said.

Langer said that events are “such a massive extension of brand,” and companies increasingly want to hold them in architecturally interesting buildings.

“The days of the hotel ballroom events are coming to an end,” he said.

Langer said the events could be a corporate booking for a few hours on a single evening, but could also be a temporary attraction that runs for weeks like “Van Gogh Alive,” which has been operating locally at Stanley Marketplace in Aurora. 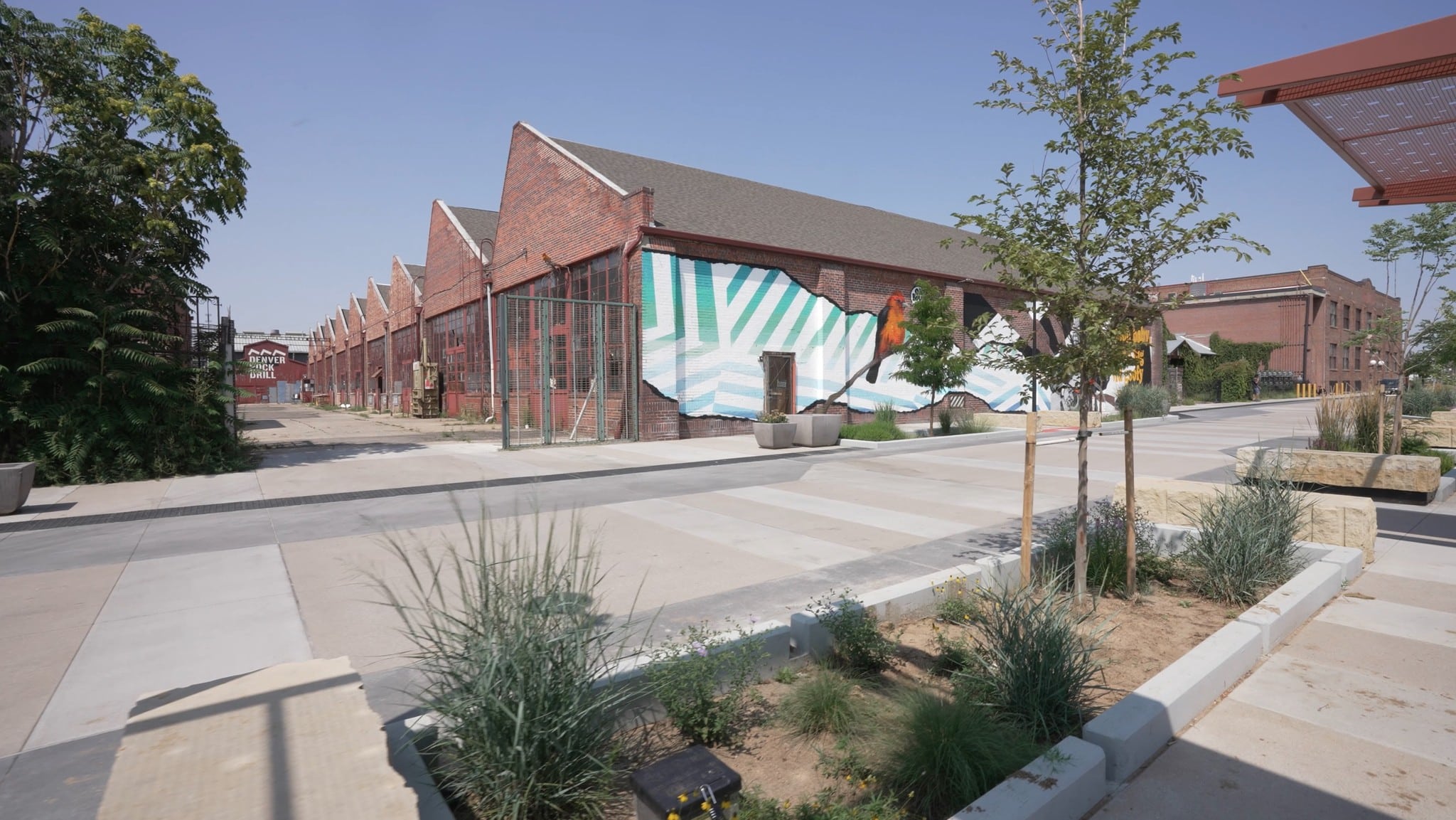 NPU generally doesn’t book further than a year out, and the timeline can be shorter for certain venues.

NPU’s arrangement with ReelWorks is slightly different, because the venue already exists solely to book events and other gatherings.

Andrew Feinstein, CEO and managing partner of EXDO Group Cos., which operates the venue, told BusinessDen that his staff will continue to work with existing clients and to book music-oriented shows — which have become a new focus for the venue.

But Feinstein said NPU will “be doing the booking for Reelworks Denver for all new event business.”

“With our pivot to more music-oriented, we thought having some help on the event side would be welcome,” he said. 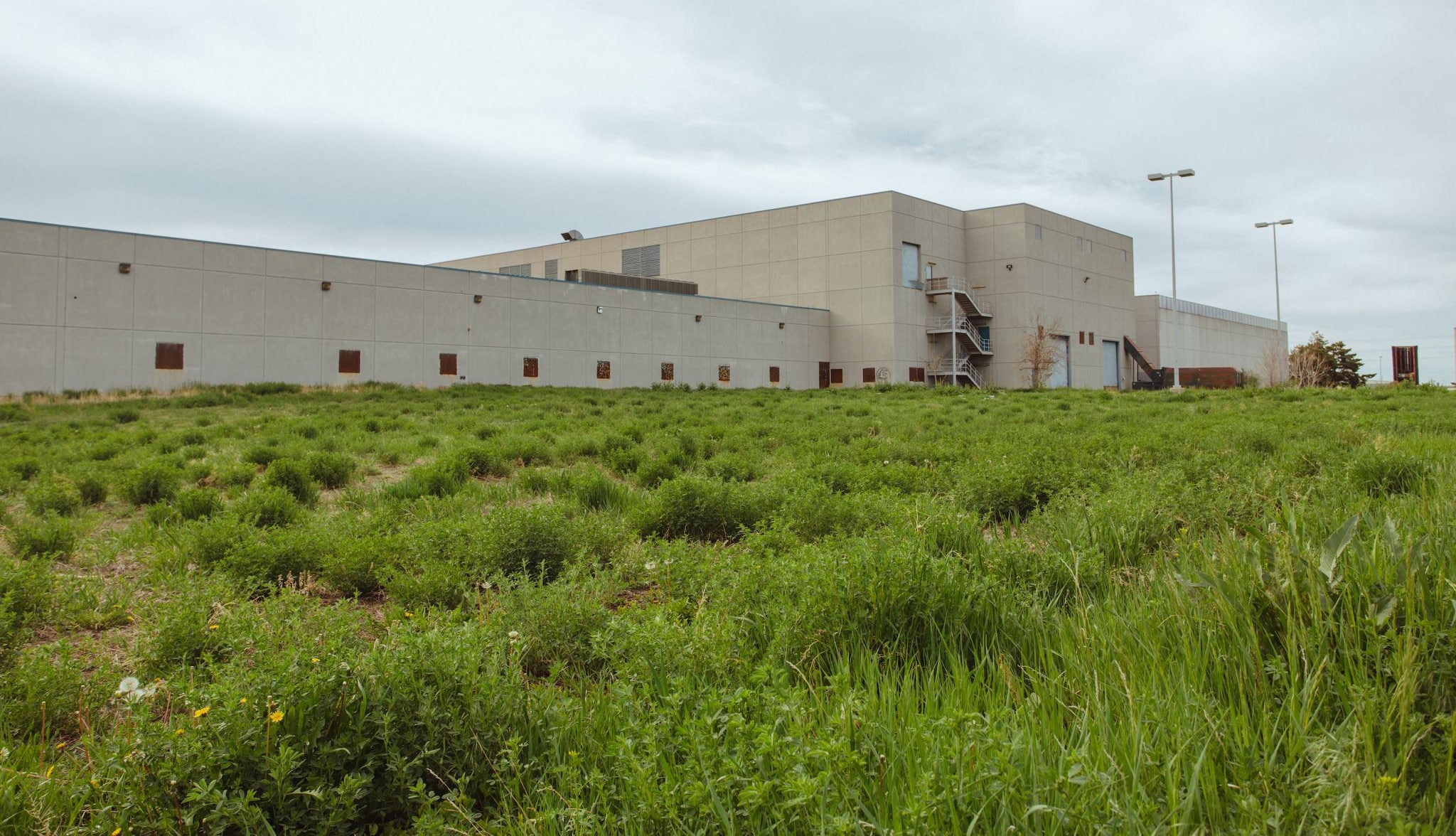 Langer, meanwhile, said part of the appeal of having ReelWorks in the firm’s stable is that it’s a turnkey venue, particularly useful if the company gets booking requests that are last minute.

Langer said Denver is one of three cities, along with San Francisco and Los Angeles, where NPU is focused. The firm also has a small presence in Seattle.

When redevelopment begins of NPU’s existing Denver venues, Langer hopes to replace them with other interesting and underutilized buildings in the city.

An ideal venue is “architecturally significant” with high ceiling heights, and just big in general.

“It doesn’t make any sense for us to try and compete in the 500-person event world,” Langer said, because there are plenty of spaces for that.

The word of the day is "upskill." You'll probably be hearing a lot of it when it comes to employers as they provide additional training for their staff."This is an employee market now," said Christine … END_OF_DOCUMENT_TOKEN_TO_BE_REPLACED

All through his campaign for the presidency, candidate Joe Biden promised as president that he would use every tool at his disposal to curtail private gun ownership. As recently as April, President … END_OF_DOCUMENT_TOKEN_TO_BE_REPLACED

For many in Missouri, paying the rent during the pandemic has been difficult. Missouri lawmakers approved use of about $300 million from federal emergency relief funds in rental assistance in January, … END_OF_DOCUMENT_TOKEN_TO_BE_REPLACED