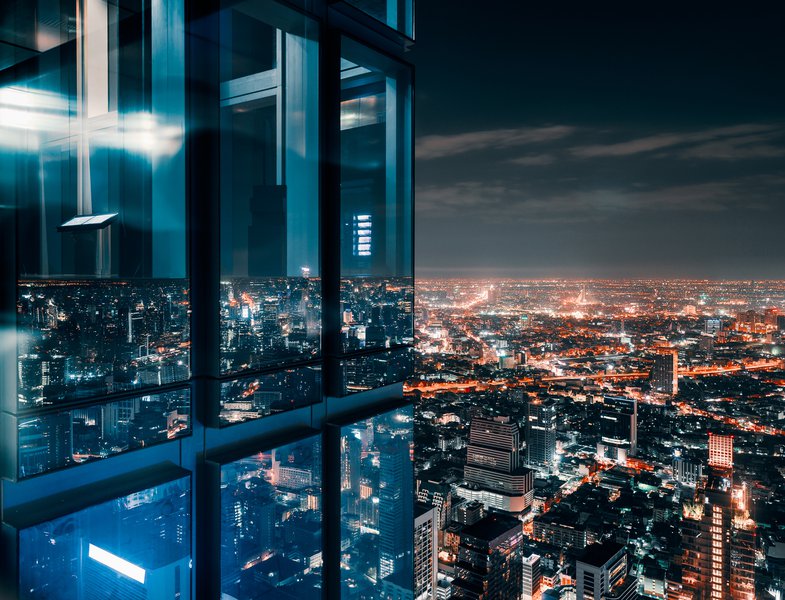 While some investors think the pandemic has weakened that pulse, Boston Properties believes there’s still lots of life in the office market. That’s leading it to partner with two large-scale sovereign investors on a venture to invest $2 billion in office property acquisitions. Add that to its extensive development pipeline, and it’s clear Boston Properties is very confident that the office will remain vital in a post-pandemic world.

Boston Properties CEO Owen Thomas discussed the company’s acquisition ambitions on the first-quarter conference call. He stated: “We continue to actively pursue value-added acquisitions in our core markets and in Seattle. Despite the impacts of the pandemic, office investment opportunities in our core markets remain highly competitive.”

He noted that there were $15 billion of significant office assets sold during the quarter. While that was down 37% from last year’s first quarter, he pointed out that “assets with limited lease rollover and anything life science-related currently receive the best pricing, often better than before the pandemic.”

For example, a recently developed fully leased building in San Francisco sold for a record $1,440 per square foot and a 4.9% cap rate. Meanwhile, a newly converted office building in Seattle leased to tech giant Amazon (NASDAQ: AMZN) sold for a 4.4% cap rate.

Despite those high prices, Boston Properties wants to make acquisitions because it believes offices will remain essential in a post-pandemic world. Stated Thomas, “To enhance our financial resources, execution, speed, and returns, we have reached an agreement with two large-scale sovereign investors to pursue select acquisitions together.” He further noted that:

The word of the day is "upskill." You'll probably be hearing a lot of it when it comes to employers as they provide additional training for their staff."This is an employee market now," said Christine … END_OF_DOCUMENT_TOKEN_TO_BE_REPLACED

All through his campaign for the presidency, candidate Joe Biden promised as president that he would use every tool at his disposal to curtail private gun ownership. As recently as April, President … END_OF_DOCUMENT_TOKEN_TO_BE_REPLACED

The Sports Castle building in Denver. (Photos courtesy of Non Plus Ultra) A California-based firm is looking to bring life to some of Denver’s more prominent vacant structures, but only for a limited … END_OF_DOCUMENT_TOKEN_TO_BE_REPLACED