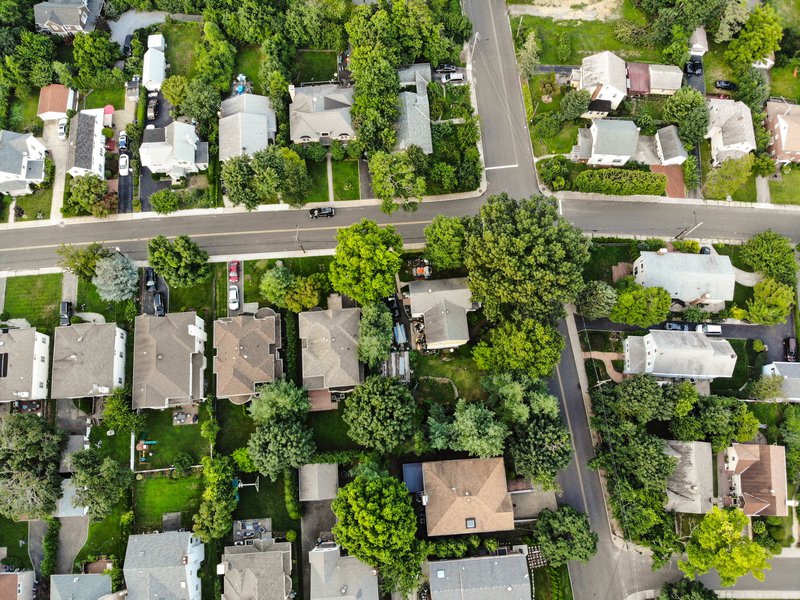 On March 31, 2021, the Biden Administration released the American Jobs Plan Fact Sheet along with the Made in America Tax Plan. As part of the plan, the administration promised to “build and retrofit more than two million homes.” The president has called for “a marked increase in the resources available through the low-income housing tax credit (LIHTC) and other housing incentives.” It seems the administration will fulfill this promise. On April 15, 2021, the Affordable Housing Credit Improvement Act of 2021, which calls for the expansion of the Low- Income Housing Tax Credit, was introduced with co-sponsors from both chambers.

Savvy investors have been closely monitoring this bill because it could have substantial implications for real estate investors. The LIHTC is likely to work in tandem with the Neighborhood Homes Investment Act tax credit, which proposes to allocate 20 billion over five years to rebuild 500,000 owner-occupied homes.

The impact of either plan is yet to be known, but it will be discussed on April 29, 2021, at Novogradac 2021 Affordable Housing Virtual Conference.

While we can only speculate for now, what we do know is that billions of dollars in additional funding could be allocated towards projects aimed at establishing affordable housing. We also know that if the Neighborhood Investment Act tax credit program is passed, developers will be able to receive tax credits to invest in the construction and rehabilitation of homes for low income homeowners. In prior years credits were only made available for the construction of rental properties. So, this is huge!

What is the Low-Income Housing Tax Credit?

The LIHTC (section 42 tax credit) is a federal program that is administered by the states (states receive the annual allocation and then award it to developers). The program was originally introduced in 1986 and was created to provide real estate developers with an incentive for developing affordable rental properties. This has been one of the nation’s most important tools to create affordable housing.

Qualifying and being awarded either credit could be quite complicated for a layperson. If you’re interested in either program, choosing to work with an advisor is in your best interest. Additionally, once awarded, developers can choose to sell the credit to interested private investors.

Selling the LIHTC to developers

As for the developer, when the tax credit is sold, the developer is able to reduce their debt basis of the property, which allows them to offer more financially appealing property. The contractual relationship between the developer and the investors is generally structured as real estate limited partnerships or limited-liability companies. The limited partnership or limited-liability company then becomes legally bound to comply with the federal tax requirements for use of the tax credit.

While many investors using LIHTC do not receive a return on investment in the form of cash flow, they do receive a return in the form of tax benefits such as the depreciation deduction and the right to use the LIHTC. The LIHTC itself will give developers and investors a dollar-for-dollar reduction of their tax liability over a ten-year period, as well as give developers and investors the opportunity to build sustainable and equitable communities.

If the LIHTC is expanded, there will be more funds available for more developers and investors to expand their portfolio by participating in their state’s low-income housing program. Now is the time to start thinking about what assets to include in your portfolio. You don’t want to miss out on the opportunity to participate in your state’s program.

It looks like the housing landscape of the U.S. is about to change. To support this makeover, the U.S. plans to expand the Low-Income Housing Tax Credit as well as add accompanying credits such as the Neighborhood Homes Investment Act tax credit. Participating in the program as a developer or an investor can help you to expand your portfolio as well as offset some of your taxable income. If you’re interested in the program, it’s best to contact your tax advisor for further guidance.

The word of the day is "upskill." You'll probably be hearing a lot of it when it comes to employers as they provide additional training for their staff."This is an employee market now," said Christine … END_OF_DOCUMENT_TOKEN_TO_BE_REPLACED

All through his campaign for the presidency, candidate Joe Biden promised as president that he would use every tool at his disposal to curtail private gun ownership. As recently as April, President … END_OF_DOCUMENT_TOKEN_TO_BE_REPLACED

The Sports Castle building in Denver. (Photos courtesy of Non Plus Ultra) A California-based firm is looking to bring life to some of Denver’s more prominent vacant structures, but only for a limited … END_OF_DOCUMENT_TOKEN_TO_BE_REPLACED