For the first time since the housing market picked up after the pandemic, Redfin has reported that the average home has sold for less than its listing price as of August 28 in another sign of a housing market cooldown.

This information comes by way of a new report published by Redfin, which covers the four-week period prior to August 28.

According to Redfin, every month since March 2021 has seen an average sale-to-list ration of over 100%; this comes as the share of listings with a price drop has finally begun to plateau.

Even as prices ease, demand from homebuyers is subdued—purchase application and pending sales have both recently posted large yearly declines—thanks in parts to mortgage rates, which have eclipsed the 5.6% mark, to their highest level since June. Home sellers were also found to be reluctant to enter the market as new listings and total inventory of homes have also posted large declines. 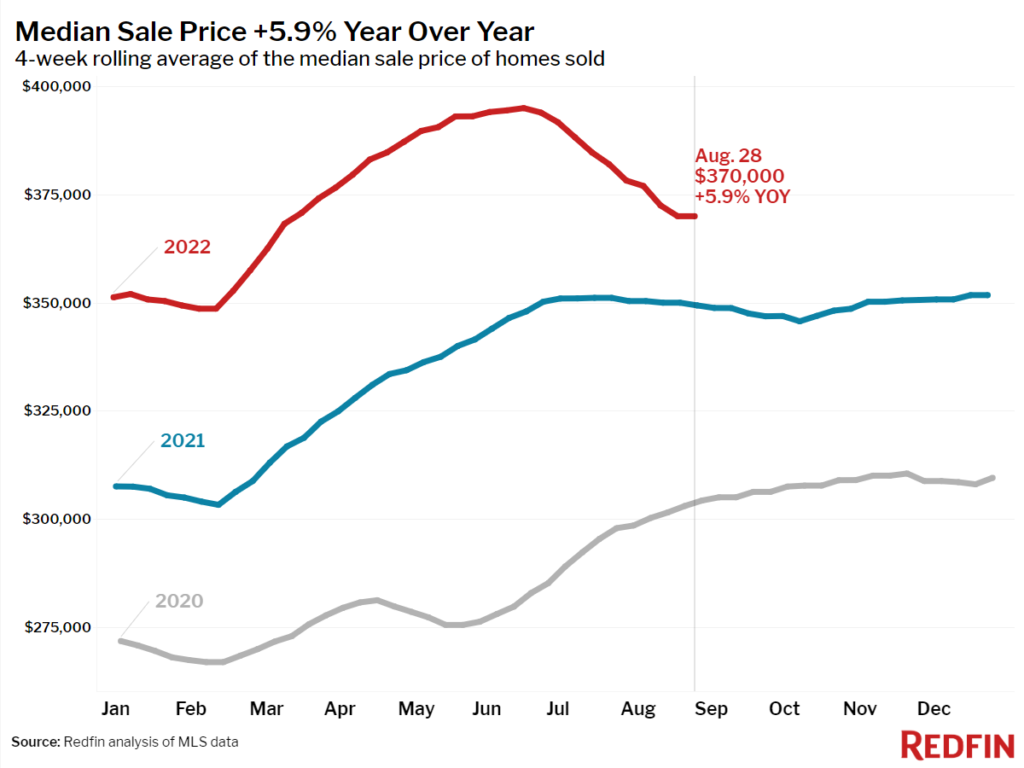 “While the cooldown appears to be tapering off, there are signs that there is more room for the market to ease,” said Daryl Fairweather, Redfin’s Chief Economist. “The post-Labor Day slowdown will likely be a little more intense this year than in previous years when the market was super tight. Expect homes to linger on the market, which may lead to another small uptick in the share of sellers lowering their prices. Homebuyers’ budgets are increasingly stretched thin by rising rates and ongoing inflation, so sellers need to make their homes and their prices attractive to get buyers’ attention during this busy time of year.” 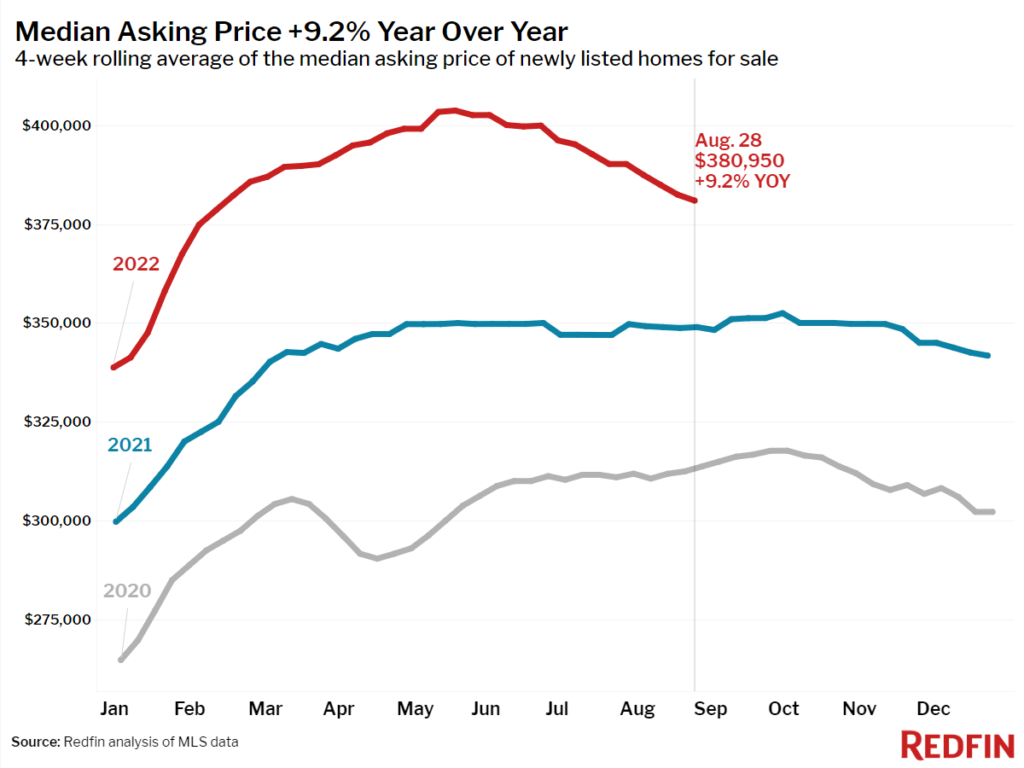 Other leading indicators of homebuying activity include:

KANSAS CITY, Mo. — The Amtrak Missouri River Runner service, traveling back and forth between Kansas City, Missouri, and St. Louis, is shifting its service from two trips between the cities per day, … END_OF_DOCUMENT_TOKEN_TO_BE_REPLACED

KANSAS CITY, Mo.  — A new development could soon make its way to the Waldo neighborhood in Kansas City, Missouri.“Waldo is like one of those perfect little gem neighborhoods,” said Will Kivinski, who … END_OF_DOCUMENT_TOKEN_TO_BE_REPLACED