KANSAS CITY, Mo. — The Amtrak Missouri River Runner service, traveling back and forth between Kansas City, Missouri, and St. Louis, is shifting its service from two trips between the cities per day, to one trip per day in each direction from Oct. 24 through Nov. 16.

Amtrak announced that the change comes after two of the four trains that make the trip across Missouri will not operate due to train equipment shortages.

The trains will then move from the Missouri River Runner Service to the Lincoln Service, which connects St. Louis to Chicago.

Additional information on the route is available online.

KANSAS CITY, Mo.  — A new development could soon make its way to the Waldo neighborhood in Kansas City, Missouri.“Waldo is like one of those perfect little gem neighborhoods,” said Will Kivinski, who … END_OF_DOCUMENT_TOKEN_TO_BE_REPLACED 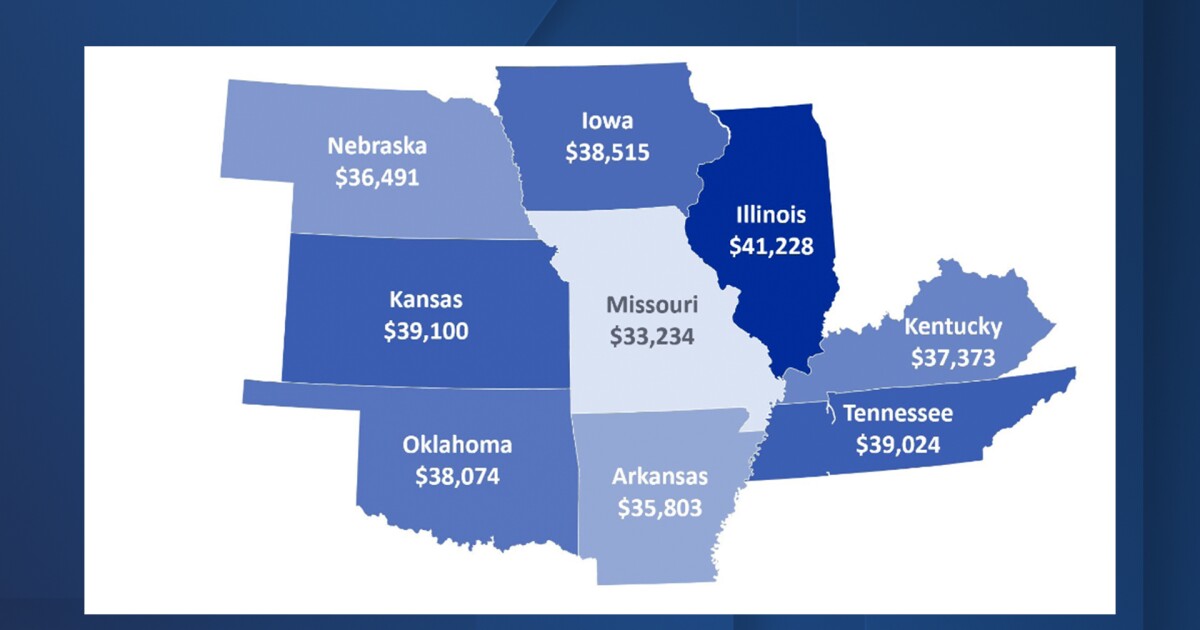