According to the most recent U.S. News & World Report profiling, the top real estate agents in Kansas City, Bryan Huff of Keller Williams leads a group of more than 4,800 professionals in the area. The report uses HomeLight figures on agents that sell properties fastest and for the biggest sales price, but we thought we’d delve deeper into a few of these agent profiles to isolate just why Huff and the others are so successful. Here are a few added reasons we found.

Bryan Huff sold 99 properties recently, with an average time on the market of only 58 days, according to the HomeLight data. You’d think that such a successful seller might have a niche or a special neighborhood, home class, or another secret, but Bryan’s transactions in 2021 (280) are spread all over the Kansas City area. Huff Group is ranked #1 ranked in the 5 state region, and its sales are spread fairly evenly across Olathe, Overland Park, Shawnee, Lenexa, Kansas City, and Gardner.

On Facebook, Bryan has more than 4,800 friends, and his profile is a mix of listings and personal sharing. Huff Group basically brands itself as “personable” on Facebook, Instagram, and even on Twitter and LinkedIn. Bryan has been in business for about 15 years and has roughly 1,760 transactions, according to HomeLight. He’s sold something like 1,666 single-family homes at an average price of $290,000.

The really interesting thing about Huff Group is that the agency does not seem to get leads in the same way others do. I cannot find the top of their marketing funnel online. They don’t seem to buy keywords, social does not sell houses but supports brands, and the company’s SEO (search authority) is not stellar either. But without a ton of Google ads or domain authority, search engine traffic to real estate sites are going to be minimal anyhow. That said, it’s clear Huff Group has to have one heck of a network, and a great reputation to top the HomeLight list. 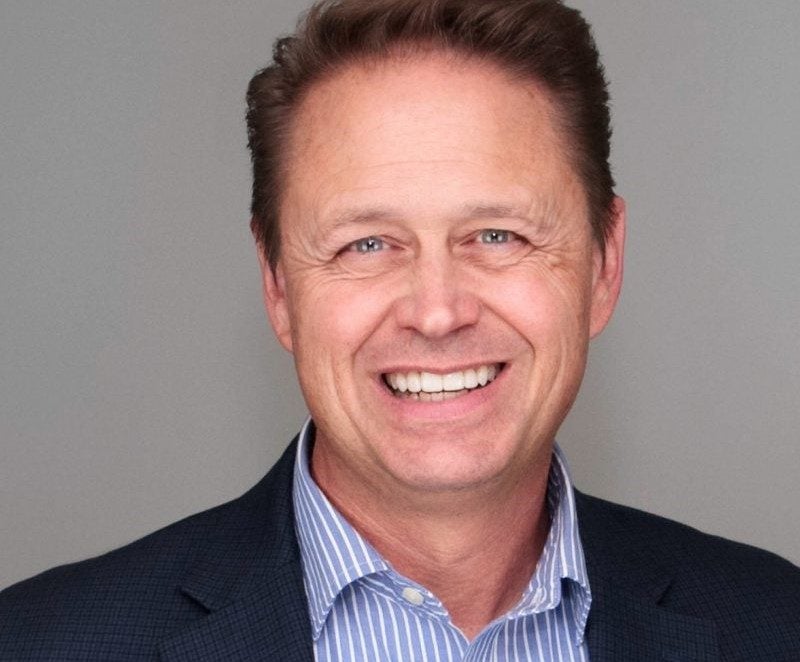 Scott Strevell is also a Keller Williams agent who’s racked up an impressive record of sales in his 40-year career. According to HomeLight, he has 703 single-family home transactions with an average time on the market of only 47 days. In short, he sells his listings faster than all but two of the other top-rated agents, and for higher prices than almost all the others.

Strevell is the team leader at KC Homes 365, and while his sales are spread fairly evenly as well, he seems most focused on Overland Park. As far as social media is concerned, Strevell and KC Homes 365 have done a great job of hiding. Sorry to be blunt, but if I cannot find you in 30 minutes on the internet, nobody can. I did eventually run across KC Homes 365 on Twitter and using Instagram, where Strevell seems to dabble for a bit (175 followers).

This top KC agent must be relying on brick and mortar marketing methods, and on the Keller Williams network, to get his leads. Hats off to Strevell for being able to be one of the most successful agents in the region, with mule-driven business practices. Whatever works, is the name of the game anyhow. One thing I will give Strevell digitally is the fact that 117 5-star reviews on Google maps are a key indicator of a strong business and a strong brand, brick and mortar, or not. 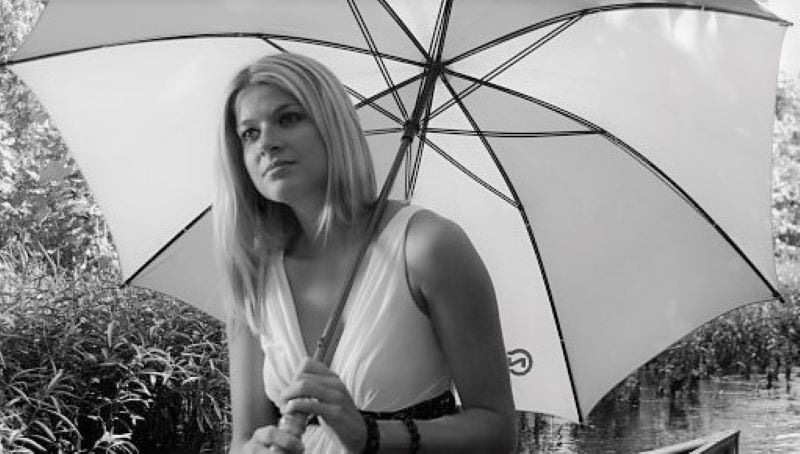 Ana Spradling via a fashion photoshoot on her Facebook – She is very seldom in photos alone, so…

Ana Spradling, yet another Keller Williams agent, sells real estate in less time, and for higher prices, than any other agent on the list. With 495 transactions, the agent has converted 94% of the time for an average sale price upwards of $288,000. Once a property is listed with her, it usually sells within 44 days. If you think about the current market, and the region she operates in, this is astonishing.

Her Spradling Realty Group ticks all the digital boxes, but with efficiency in mind. On Facebook the agency is personable but mainly informative, driving her brand with credible value. And only this. It’s Ana’s personal profiles that carry the day brand recognition-wise. On Facebook she’s got 3,000 plus engaged friends, and on Instagram, the broker’s fun-loving profile does not hurt her credibility either. It’s also easy to see she’s doing her due diligence SEO and marketing-wise since 84 5-star reviews on Google maps do not “just” happen.

Take it from someone who gets paid to create visibility, Spradling’s IT people aren’t fooling around. According to the National Association of Realtors, 94% of home buyers search for their dream home online, so perhaps Ana Spradling’s seeming advantage is that little bit bigger footprint digitally? 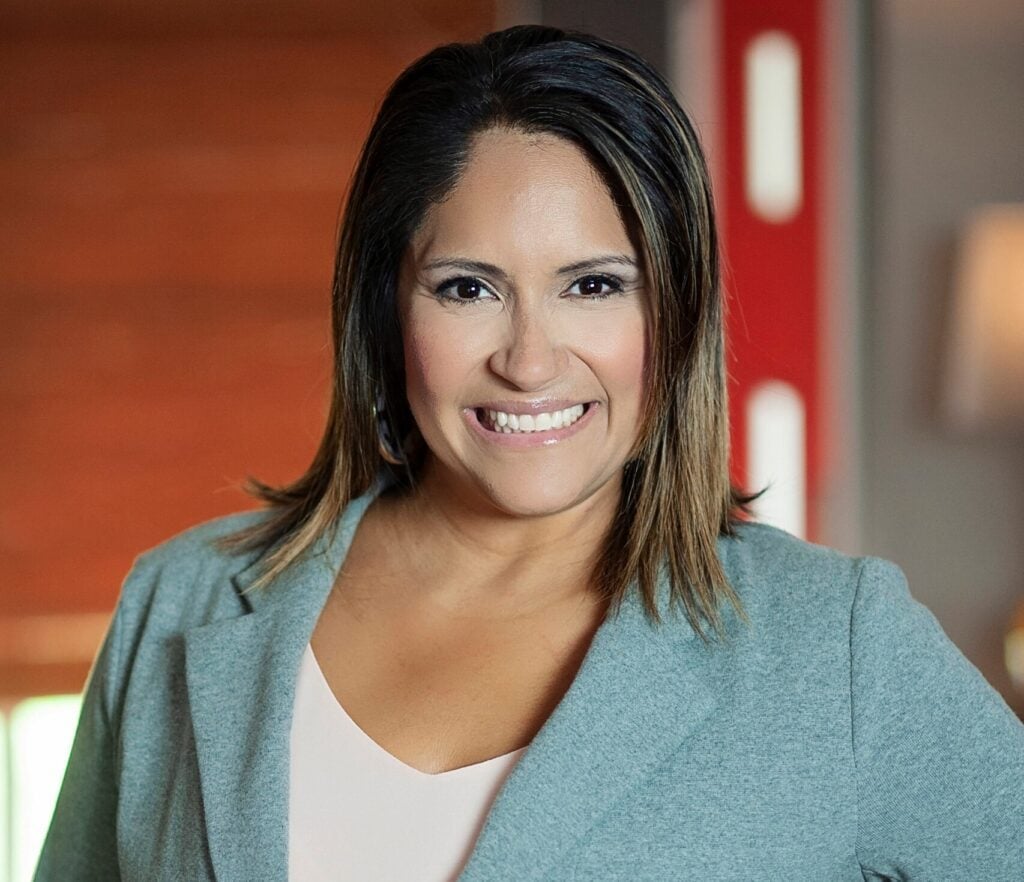 Kristena Richey is the founder of Richey Real Estate Group, and an agent at Reece Nichols Lee’s Summit. She’s on the list because she sells a property almost as soon as it’s listed, like many of the other top Kansas City professionals. 50 days, that’s about how long it takes for Richey to move a single family residence in the area.

Like a few of the other top agents, she does not rely on either her brand or the brand footprint of the entities she’s working with. On Instagram, Facebook, and using ReeceNichols’ substantial visibility in the area, the 16 year industry veteran leverages authenticity, and hard work from the looks of her business online.

Most of Kristena’s sales seem to be in Kansas City, Blue Springs, and in Independence. From the data on HomeLight and across the web, it seems like she’s an expert at rehab properties for first time buyers and investors as well. 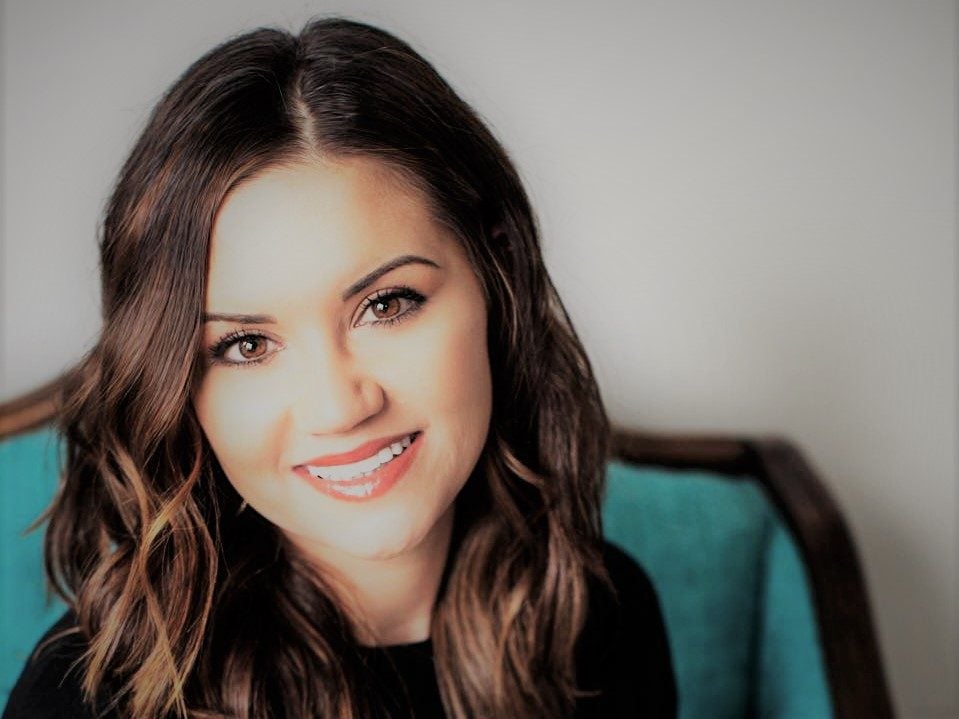 Krystle Espinoza is a Bash & Co./Sotheby’s agent who sold every one of the properties entrusted to her within only 47 days of their being listed. Krystle seems to rely on Bash & Co.’s social media presence, which is a bit corporate, but still very good compared to the average brokerage online. The company’s Instagram presence is very nice, and whoever their social media manager is, has a clear edge over 99% of the operators out there. That said, the Sotheby’s brand seems to be carrying Bash & Co., but not their stellar agent. Espinoza’s @homesweethomekc Instagram is even better than Sotheby’s.

Voted a 2021 Top Agent of Kansas City Magazine, Krystle Espinoza won the 2018 BHGRE National Silver Award, the 2018 BHGREKC Rising Star Award, and other accolades previously. She’s garnered an astonishing record in only 5 years in the business. This is a real estate professional going places. You can also check her out on Facebook here.

KANSAS CITY, Mo. — The Amtrak Missouri River Runner service, traveling back and forth between Kansas City, Missouri, and St. Louis, is shifting its service from two trips between the cities per day, … END_OF_DOCUMENT_TOKEN_TO_BE_REPLACED

KANSAS CITY, Mo.  — A new development could soon make its way to the Waldo neighborhood in Kansas City, Missouri.“Waldo is like one of those perfect little gem neighborhoods,” said Will Kivinski, who … END_OF_DOCUMENT_TOKEN_TO_BE_REPLACED